SOUND VIBRATIONS EP: BEHIND THE VOICE OF BRITISH SOULFUL INDIE POP: AN INTERVIEW WITH MIRI 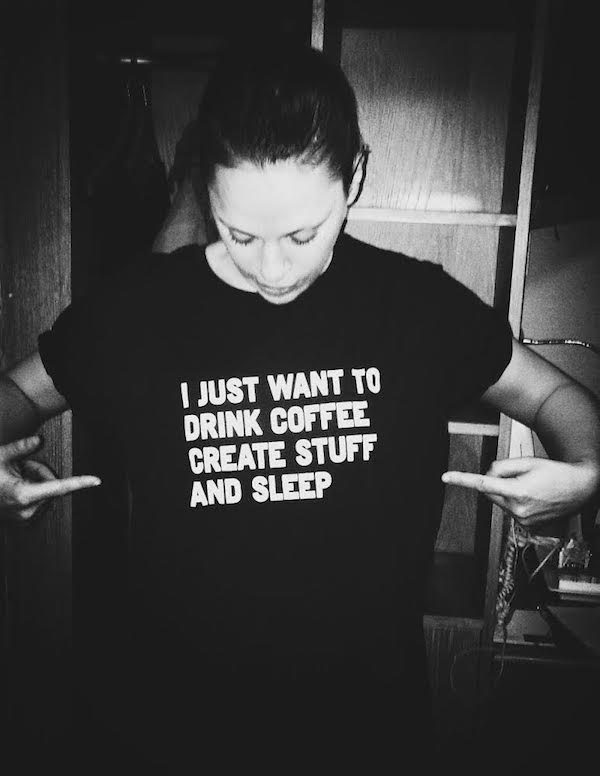 1. First of all, could you introduce yourself for those who may not have heard of you before ?

My artist name is MIRI and I'm a full time singer and songwriter. I also co-promote and co-host a monthly live music night called Blue Monday at The Boogaloo. We recently collaborated with award winning music venue, Green Note on a sold out event called Girls To The Front, bringing female musicians to the forefront and will be collaborating with them again on October 16th. I'm very passionate about encouraging and inspiring young people too and recently worked with the charity School Ground Sounds on a 6-week music industry crash course called The Grit School. The young people were so driven. It was a real privilege to work on this project and witness all the talent.

2. What made you decide to pursue a career in music ?

It happened accidentally! I'd written songs since my school days but was more interested in pursuing a career in Film & TV as an actress and director. I studied film when I left school and recorded two of my songs for a short student film I had made. My late singing teacher and mentor passed on the recordings to an A&R contact he had at Peer Music Publishing who loved my vibe. That was my first taste of the music industry and I haven't looked back since.

" My late singing teacher and mentor passed on the recordings to an A&R contact he had at Peer Music Publishing who loved my vibe. That was my first taste of the music industry and I haven't looked back since.  "

3. Which artists have continued to inspire you through the years? Is there anyone you would love to work with in the future ?

I'd say artists like Tracy Chapman, Prince and Cyndi Lauper. They've inspired me since I was a kid. Bob Marley too! Patti Smith more recently after I read her Just Kids memoirs. I'd love to work with Paolo Nutini & Coldplay one day. I've always loved Paolo's voice and musical vibrancy. I'm going to be collaborating with spoken word artist Potent Whisper, which I'm feeling hyped about.

4. Sound Vibrations EP will be released on the 15th July but you have already shared two tracks on your SoundCloud channel. What has been the reaction so far ?

The reaction has thankfully been really positive which means so much. When you put all your energy into creating something that you believe in, you have to then let go and hope for the best. Electric Vibes received airplay on BBC 6 Radio with thanks to Tom Robinson and I'm getting a lot of love for The Plight. I recorded that track with my friends and music production team, Nick & Hannah Harris, at Spare Room Recording. In our first session we were running through the song with Hannah on piano and Nick on guitar and I felt overwhelmed with emotion. I'd never felt like that in the studio before. It felt like we were creating something special.

5. What has been the highlight of your musical journey so far ?

I'd say supporting Laura Veirs at Bush Hall. That was a real trip! The audience was so still and attentive it was intense. Gigging around Europe has been such a highlight too. Last year I performed in Berlin and Bergen, this year Spain and Amsterdam. Travelling and exploring new countries makes me feel alive. Performing my music in those countries is a bonus!

6. What do you feel is the most challenging problem facing emerging artists today ?

I feel like there's a few that all link together.... Sometimes not being paid enough for all the work you do...Having to do so much on your own. Having said that, I've learnt that it's better to work on your own than with the wrong people. Ideally as an emerging artist you want a good booking agent or management. When working independently it's not always easy to secure the major festival slots, support tours or radio airplay. You have to keep putting yourself out there and don't always get heard or seen. Having someone on your side with the right connections representing you can make things a lot easier.

" I've learnt that it's better to work on your own than with the wrong people. Ideally as an emerging artist you want a good booking agent or management. "

I hope that listeners get some type of comfort and plenty of love…sound vibrations is the message. Ha! That's why I called my EP that. " There's a lot of crazy in the world right now and I'd like my music to connect and resonate positively with people. "

8. Describe the indie music scene in London at the moment.

There are a lot of exciting artists out there. I love gigging because I get to witness so many wonderful acts. If it wasn't for the indie gig scene I wouldn't have met singers and songwriters August Child, Catherine Rudie, Sample Answer, Richie Phillips...There's a fantastic fellow called Roger aka The Gig Slut who is a real supporter of live music and goes to at least 4 gigs every night. I'm not exaggerating! He's so dedicated! We need more people like that; people who are passionate about discovering new artists and who keep supporting the indie music scene.