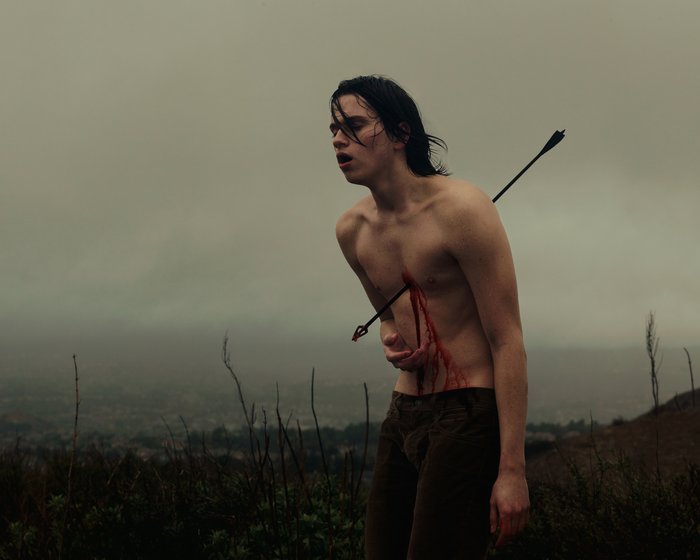 Your work is an intriguing blend of photography and digital media - what would you describe your medium as?

I call it photography myself, but I don't really mind if someone wants to call it something different. There absolutely is a fair amount of digital manipulation present in many of my works, but I capture every element in-camera as a photograph at the time of shooting. 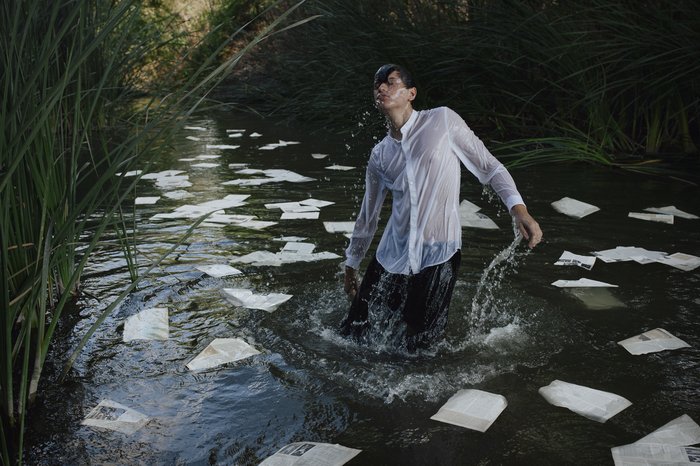 Talk us through your process from an idea for a piece or series to the point right before you click the camera.

Each individual photograph I create follows its own progression and process. Often, I'll have the spark of an idea and scrawl it down or tuck it away in the back of my mind, then develop it over the course of months while I'm working on something else. When I know exactly how I'd like to represent it visually, I gather the necessary elements (subject, location, wardrobe, etc) and set about creating it. Other times, I will go out on location with the intent of becoming inspired and shooting something on the spot. This method is entirely unreliable but has been responsible for some of my favorite pieces to date. 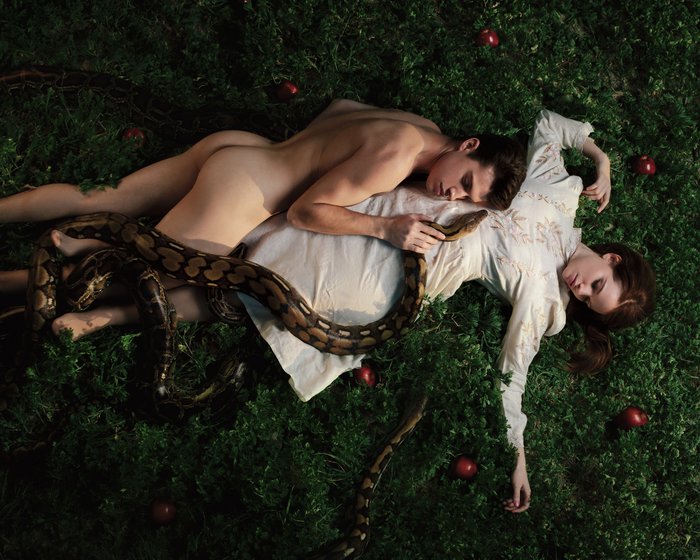 Did you start working from photography and then progress, what has helped push your work into its current format?

My photography hasn't changed much since the time that I began. Almost every image I've ever taken is up online for anyone to see. I've always been inspired by the same themes and material. It's just been a matter of developing better lighting and processing techniques and just becoming more effective technically. 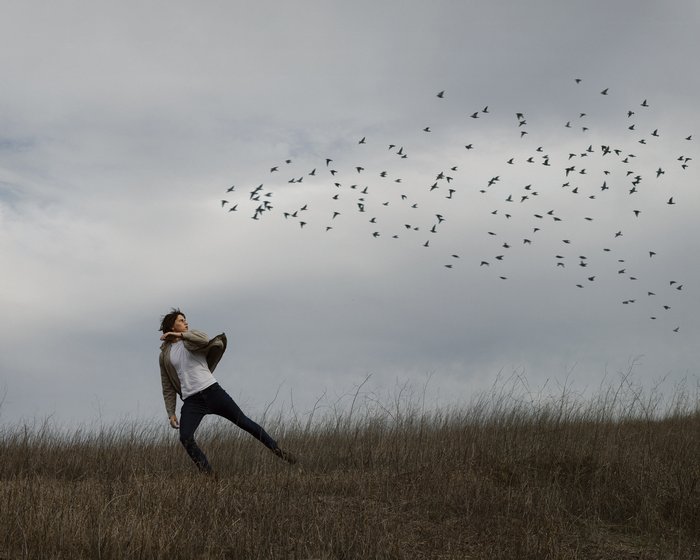 The use of the natural elements plays a really nice role in your work, complimenting the quite dark emotions embodied in the figures particularly in your ‘self portraits’, what draws you to these compositions?

I grew up in rural Georgia surrounded by forests and rivers and waterfalls, so I gained a reverence for nature very early on, and it became a place of solace and quiet to which I could escape when feeling particularly angsty. When I first started taking photographs, I did it in secrecy, because I didn't know how it would be received, and I just wasn't a very confident kid. Thus, the forest behind my parents' house became my studio, and having nobody I felt comfortable sharing the experimentation with, I became my own subject. What I didn't expect was the creative fulfillment I would get from being in front of the camera as well. My self portraits are very dramatic and require an expression of great emotion, so it's almost like acting in a film scene sometimes, and I have so much fun getting to play these different characters. 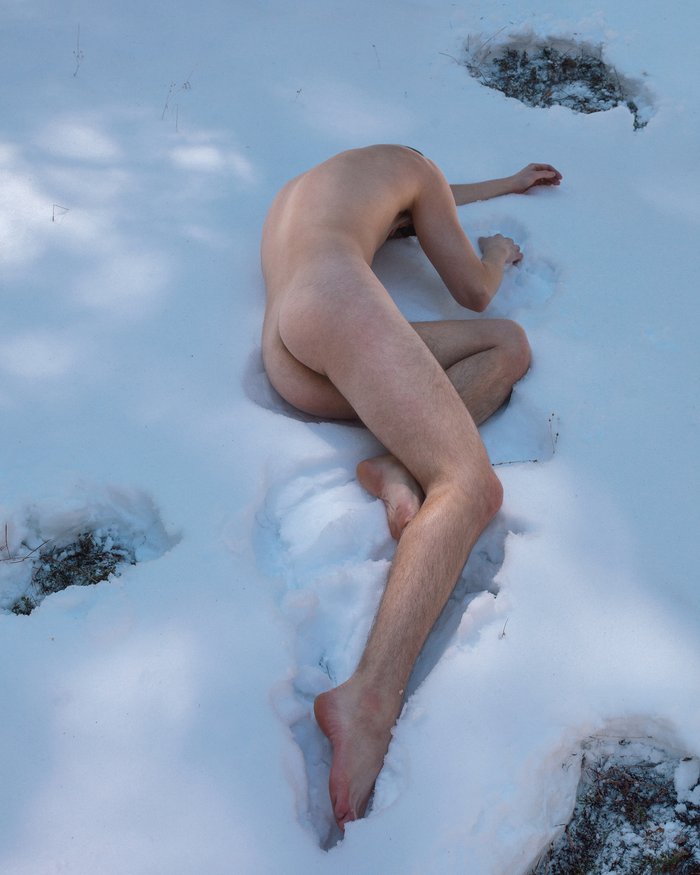 Which of your 5 series ‘Take the throne’ ‘hunting for pearls’ ‘in the wake of thunder’ ‘tiny fluttering wings’ and ‘lifeblood’ was the most enjoyable to create? Which was the most challenging conceptually?

I enjoyed creating "Take the Throne" most, because I was so thrilled with what I was capturing, and the whole process with a collaboration between all involved. The most challenging was "Tiny Fluttering Wings" because I was juggling creating still imagery with directing the same scene as a moving piece. The short film never came to fruition, so I was glad that I had gotten the photographs at the very least. 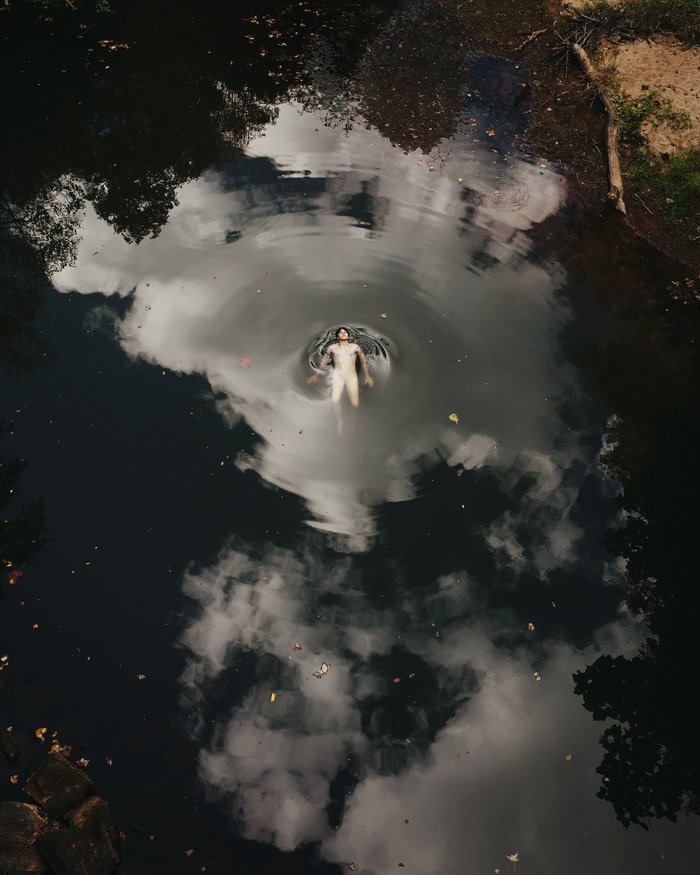 You’ve also taken your practise into videography, how was the transition to creating your films ‘hereafter’ and ‘chanel’? How did the experience differ, were there any elements you take into your photography now?

Films take a great deal more work and planning and involve a larger crew. Everything captured in camera has to be so perfect, and every minute detail matters, because you can't go back and change it like you can when it's just a single moment like a photograph. Working with moving images has taught me to try harder to get everything perfected in-camera when taking photographs as well, rather than relying on Photoshop for easily achievable effects like I might have in the past. 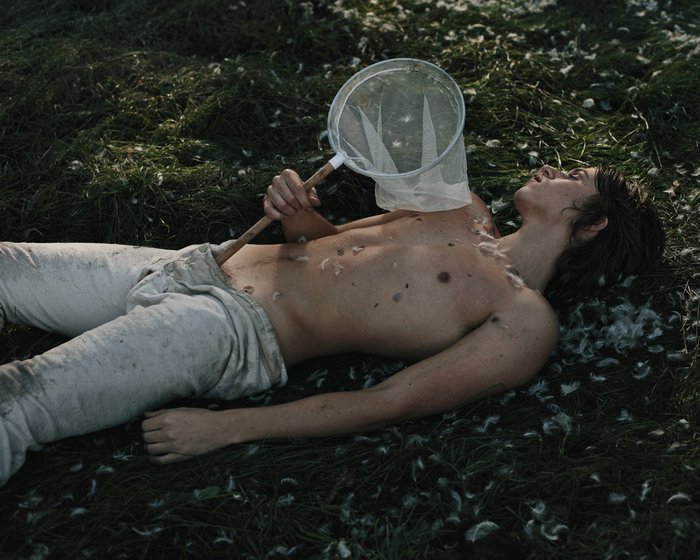