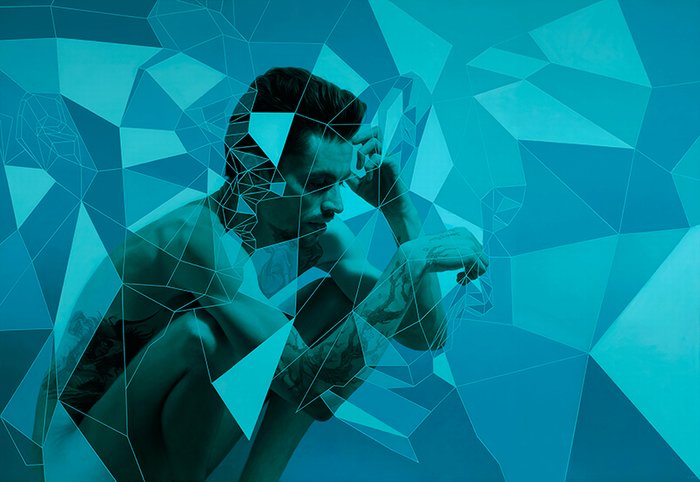 I’d like to start by talking about your Binary Project, for anyone whose not yet come across it what's the concept and what motivated you to start it?

On September 13th, 2016 my wife gave birth to twins (a boy and a girl). As a first time father I found myself overcome by two desires: to provide and protect. With much of my work focusing on the physical effects of our digital identities I knew that there was so much I won’t be able to protect my children from and I found that thought terrifying. As an artist I began to think, what would happen if I gave my children to the internet? This was the beginning of The Binary Project. The premise is simple: to explore the consequences of uncontrolled, outside influence on my children through a social media driven, crowd-sourced destruction, recreation and replication of a painting of my children. 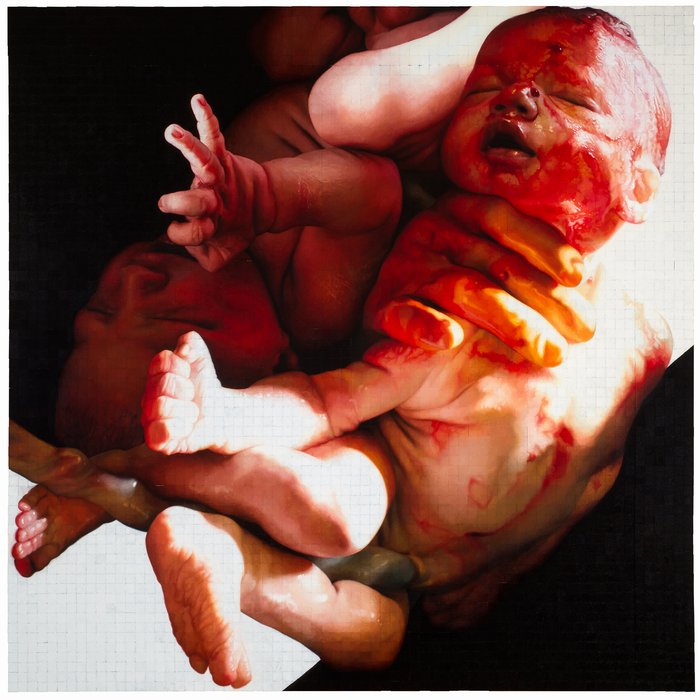 We want a piece! And for anyone else who wants to get involved talk us through the process and how it works?

It’s very easy to get a piece! The whole thing is live now on Kickstarter, you can claim a free piece and only have to pay the postage and handling. The Project works in 3 phases. First I complete the largest painting of my career depicting my twins at the moment of their birth. This painting (painted on 4900 individual squares of aluminium panel) is then broken apart and given away for free through the crowd funding platform Kickstarter. The pieces are sent all across the globe to the participants. When they receive their piece they photograph it and email it back to me. The painting then reconfigures online as a crowd-edited digital artwork composed of 4900 individual photographs. Finally, I take this image and repaint it, photo by photo at the size of the original painting. This finished painting will be the world’s first crowd-edited painting and will exhibit the effects of the internet, social media and technology on my work and symbolically on my children. 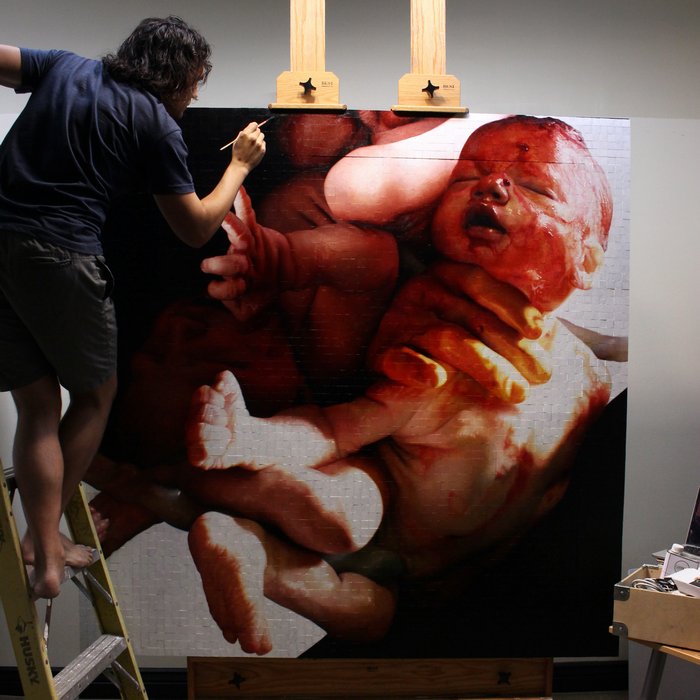 So the final outcome is going to be something really special, what do you envisage it will look like and where are you going to show it?

The outcome will be fascinating. I have no idea what will happen. I can predict that there will be accurate, inaccurate and completely erroneous images sent back, and also some that will never return. In my mind, as long as the pieces are distributed effectively the project is a success. I have to try to be impassive about the result as I don’t want to be seen as influencing people in any direction. The final painting will be exhibited at my solo exhibition in Los Angeles in May, 2017 at 101/exhibit. 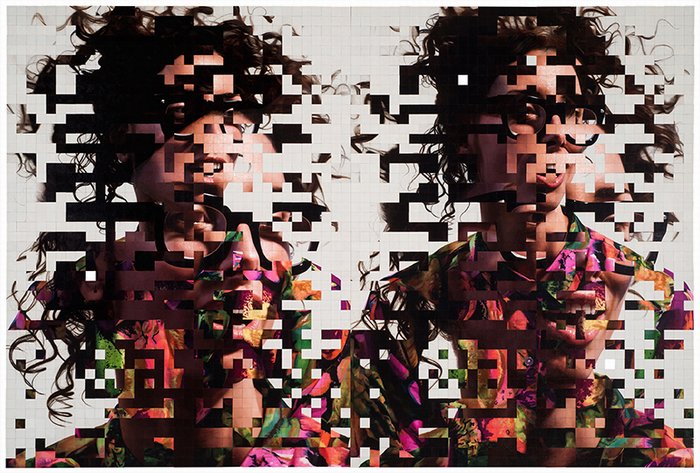 California holds a special place for you, its where you went to art school. Tell us more about your evolution as an artist since your early days?

I came to California to attend college and play basketball at Westmont College in Santa Barbara. I graduated as an art major and eventually began working as an editorial illustrator for news publications such as Time magazine and the Wall Street Journal painting mostly political and pop-culture portraits to accompany written articles. In 2010 I decided to leave this career behind and pursue a career as an artist. In 2012 my debut solo exhibition opened in Australia at Hill Smith Gallery. After another exhibition there in 2013, my wife and I decided to return to California to work closely with my representing gallery here, 101/exhibit. In 2014 I had my first exhibition with them and I will have one again in May 2017. 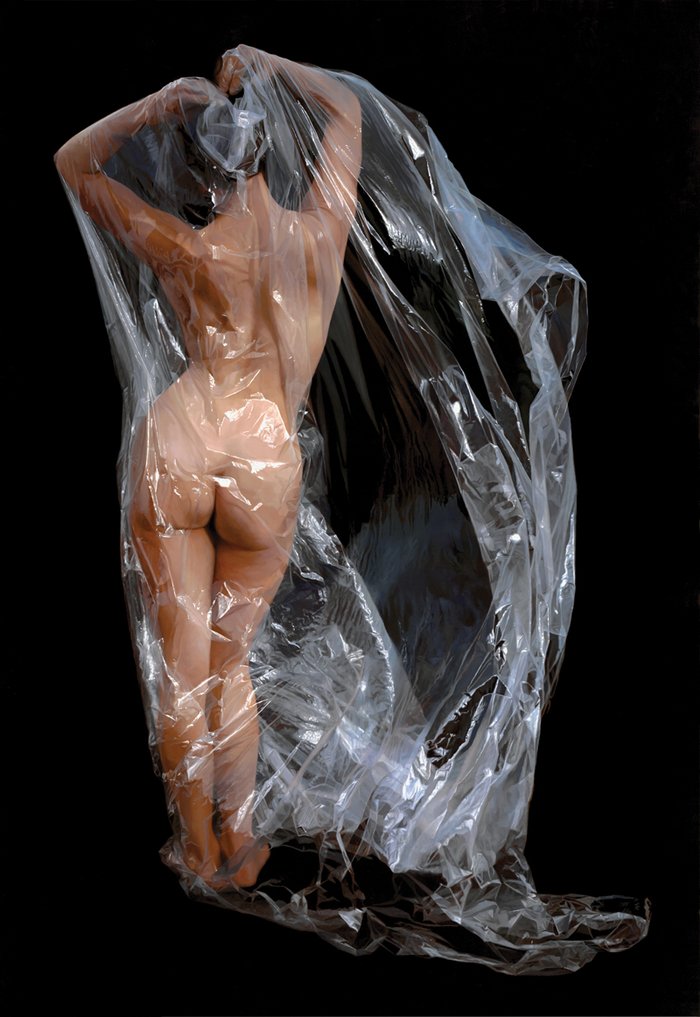 You work quite a lot of linen and metals with oil paints, how do the two materials influence the final outcomes and are there adjustments made to your technique for the different surfaces?

The main difference between the surfaces is that one is hard and one is soft. Linen is a time honoured surface on which to work, the main reason I switched recently to work on aluminium panel is that it can be machined into custom shapes. In practice however, the paint is applied the same way for both. 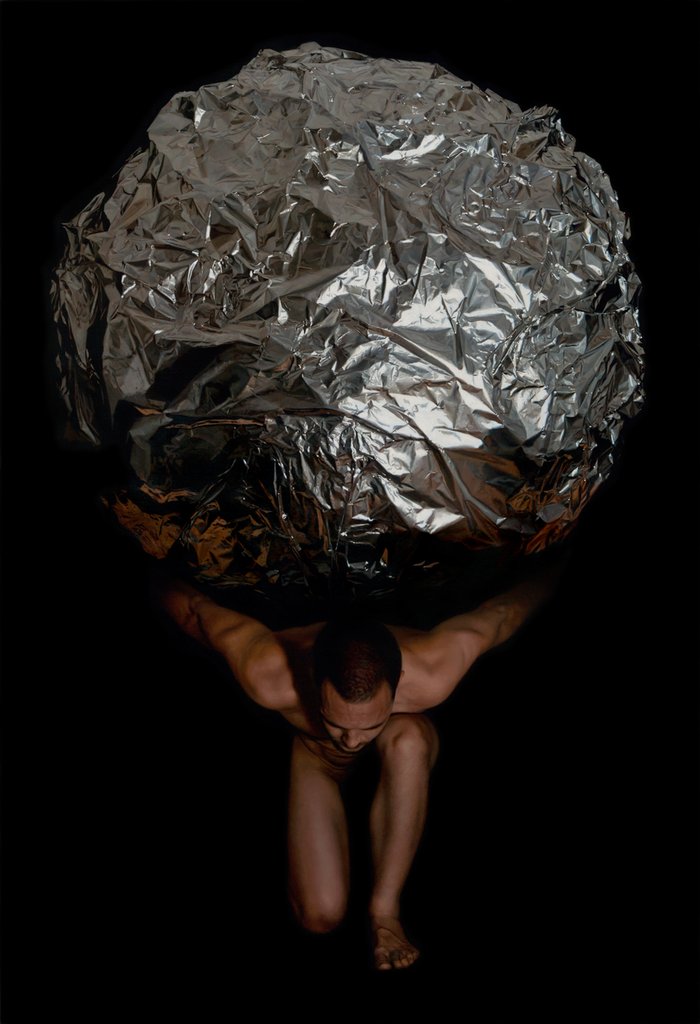 The body of work you’ve produced is really impressive, it features quite a lot of the human form - and also yourself as a subject matter sometimes, whats it like using yourself in your work? Does the work hold different meaning for you if your in it or are you able to detach from the idea it’s you?

In my practice a self portrait is a way of putting down a marker. Most commonly I do them at the end of a completing a large body of work as a way of visually and conceptually summarising what I have just made. However, it is also important for the self-portrait to still be about the self, about me, and for that reason there is an extra level of attachment. Things have changed so much after having children, so I’m pretty sure that I’ll paint another one in the next year or so. 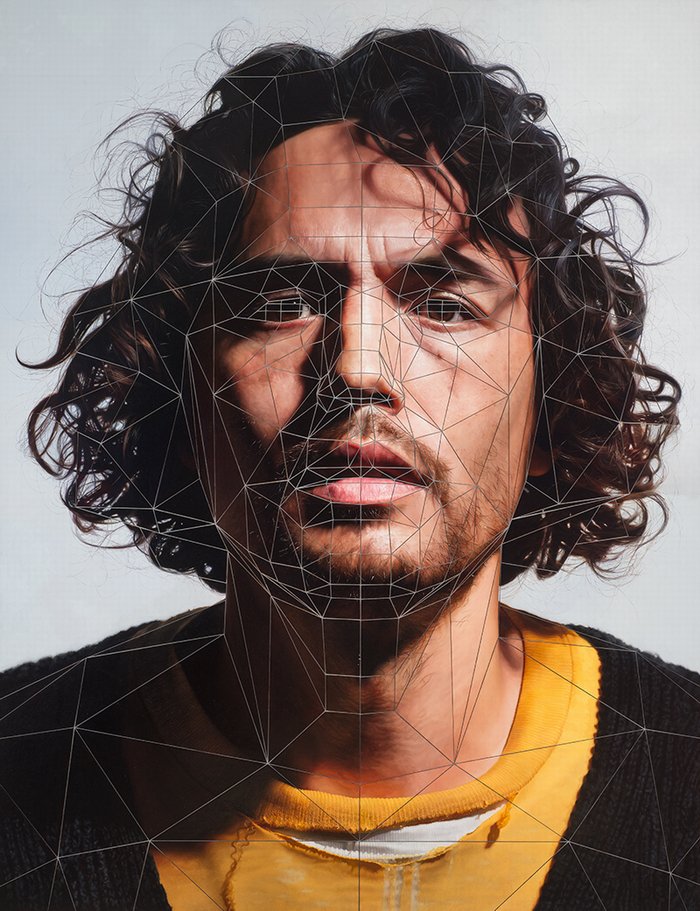