Junichi Nakashima: The Secrets of the Dawn with Onishi Project 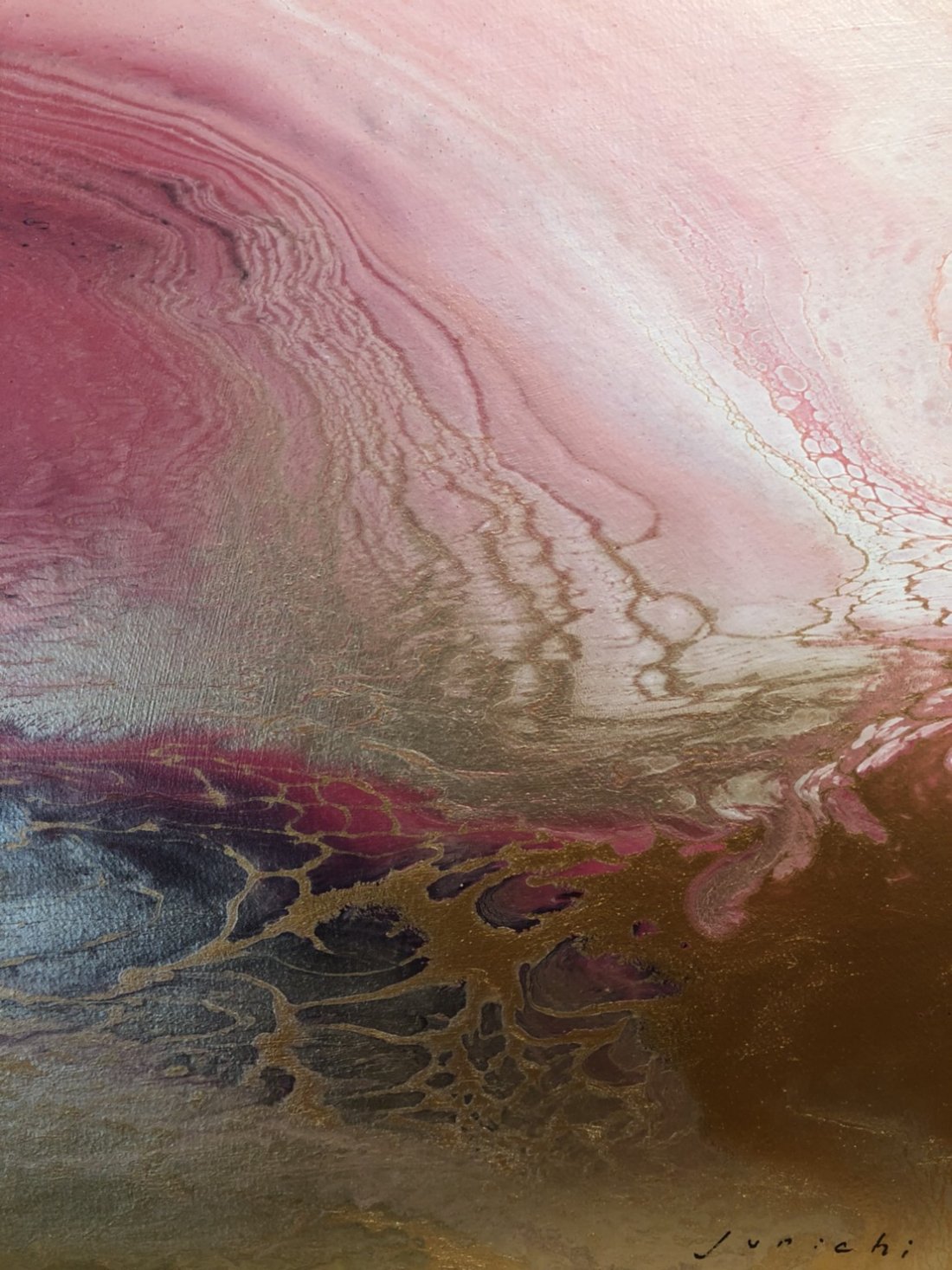 Onishi Project is proud to present a solo exhibition featuring the kaleidoscopic, poetic paintings of Junichi Nakashima. This series of works shares with viewers the secrets of colors that dye the unfixed forms of clouds as they dance in the sky at daybreak.

Born in Karatsu City, located in Saga Prefecture, Japan in 1952, he later attended Baylor University in Waco, Texas as an exchange student where he studied painting and printmaking. Upon graduating and returning to Japan, Nakashima participated in many international exhibitions in France, Italy, and more. He has been awarded prizes in several international art exhibitions, such as The Critic Prize in France-Japan; Modern Art Exhibition, Paris; The Excellence Prize in The Contemporary Japanese Art Exhibition, Barcelona; The prize of Association des Amis Musée Picasso at the International Art Exchange Exhibition, Kobe; and more.

When he was young, Nakashima often indulged in flights of fancy. He appreciated the contemporary artworks that appeared in the several art books at the library of Baylor University, where he attended, however, he found that the styles adapted by the abstract artists of the 20th century, with it’s use of rectangles arranged horizontally and vertically, didn’t appeal to him. The art of Kandinsky however, gave him feelings of gratitude with its colorful lyrical style. He felt that his own works were not as colorful but rather monotone, although the movements of his lines were tremendously bold, unstrained and somewhat erotic in nature.

Nakashima is known for being a poet, writer, and actor, as well as an artist and he began to write poetry in his early teens. His published poems include “The Sea of Glass”, “Dreams of Melancholy” and English poems such as “Alpha and Omega”, and also collected essays “Dreams are your Future Memories”, and fictional work, “A Calm Kiss on Thursday”. As an actor, Nakashima starred in the independent film, “Confined Room” in Japan. In addition, he has written 45 scripts for solo-performances and performed more than a thousand times throughout Japan.

“His art consists of poetry and painting, as he is a poet who also draws and paints, but alternatively, he is also an artist who writes poetry. His vital, visionary and colorful world within the void comes from his marvelous creative imagination. Some of his works are somewhat erotic concerning the ultimate source of life. Every morning, he listens to Bach as he starts to paint. He says he is inspired by the deep sounds of the pipe organ, which is full of vital energies in the sacred universe. As a worshipper of Bach, Nakashima is evoked to infuse fresh, new blood into his fantasies. His hand expresses invisible messages sent from the universe and his poetic formation is composed of subtle images between consciousness and sub consciousness. His art is in a category of its own that is different from so-called abstract painting, which could be a secret code symbolizing his mysterious poetry. The spark, flicker, and revolution of poetry scattered throughout the unrestrained abstractions cannot be easily interpreted. Nakashima’s incomparable innocent madness is his own and I admire his originality.”

For more information, contact Dannie Pierce at 212-695-8035, or, dpierce@onishigallery.com. Or, visit http://onishiproject.com/junichi-nakashima-solo-exhibition

Born in Karatsu City, located in Saga Prefecture in Japan in 1952, he later attended Baylor University in Waco, Texas where he began painting. After graduating and coming back to Japan, Nakashima participated in many International exhibitions in France, Italy, and more.