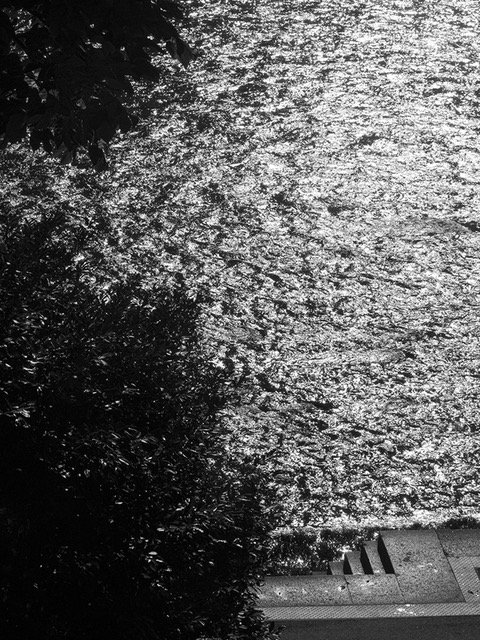 Viel Feind, viel Ehr is the first iteration of a collaborative project between Peninsula Gallery and the Berlin project space nationalmuseum. It presents a number of artists allied to nationalmuseum paired with New York artists selected by the curatorial team of Peninsula.

Peter Braatz and Thomas Schwebel met in Düsseldorf in the late 1970s and invented, in addition to new names for themselves, the name of a non-existent band called S.Y.P.H. They could neither play nor did they own any instruments. At the time, they frequented the ‘Ratinger Hof’ which was the regular haunt of bands like Charley’s Girls and Mittagspauze. “Yeah, we’re musicians too.” When pressed further, they blurted out titles:  “Zurück zum Beton” (Back to Concrete,) “Industriemädchen” (Industrial Girls,) and “Lachleute und Nettmenschen” (Laugh-people and Nice-people.)

Now there was an interest and a building pressure to write the songs. This resulted in S.Y.P.H.’s first album, Viel Feind, viel Ehr, which Carmen Knoebel brought out in 1979 as the first album on Pure Freude, her legendary Düsseldorf punk label. The artists and artwork featured in this joint exhibition captures the same type of audacious, spontaneous energy found in its titular namesake.

Other events from Peninsula Gallery