The typology of wounds, the mapping of healing 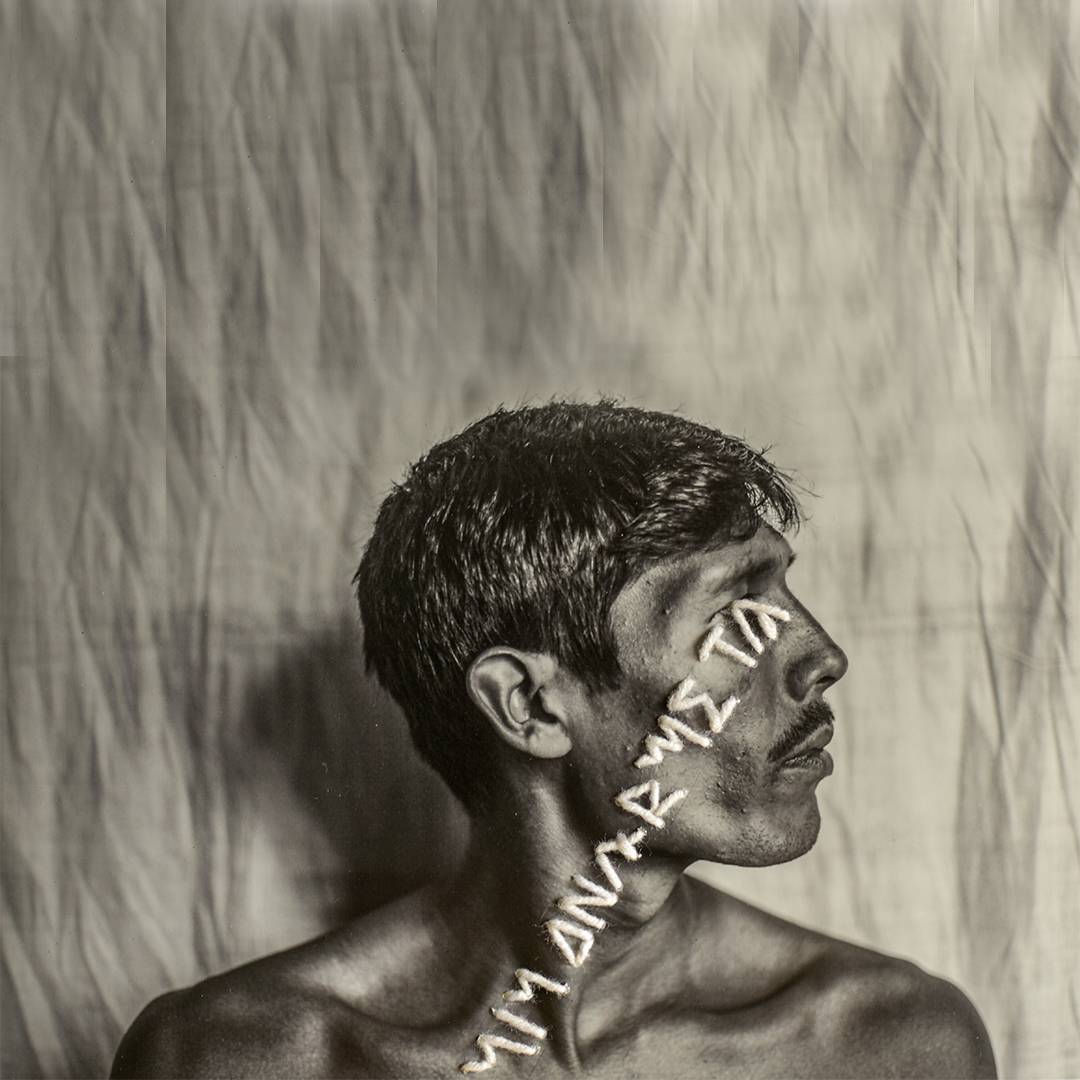 ‘The typology of wounds, the mapping of healing’ is Bangladeshi artist Ashfika Rahman’s first solo show in Europe. The exhibition presents new and existing photographic and textile works produced in Bangladesh in collaboration with marginalised indigenous communities in her home country.

Rahman’s practice originates from photography, a medium that she utilises to research and document marginalised and oppressed groups in her homeland. Evolving beyond documentation, the artist activates collaborations within specifically chosen villages to share their often sad and horrific experiences as a largely disenfranchised populous; communities whose histories and cultures are being erased by the harsh and violent policies and ideologies of the state and social elite of the country. The artist spends considerable periods of time with these people, producing bodies of work which bring these issues to the attention of her country as well as raising awareness about these alarming threats on humanity.

The body of work titled ‘Redeem’ was begun in 2020 and is produced as part of a collaborative project engaging with the social issues surrounding mass religious conversion among indigenous communities in Bangladesh. To produce these works, Rahman spends time with individuals within the villages, creating portraits and collaboratively sewing woven textiles from material sourced within the villages where they live, including disused saree. The work presented in ‘The typology of wounds, the mapping of healing’ is the second and third in the series produced with Santal and Dalit communities. The Santals are one of the most ancient indigenous groups in Bangladesh but have historically been deprived of stately rights and privileges because of their isolated existence. The Dalit – translated as ‘deprived’ and academically applied to all low castes – is a group of religiously and socio-economically marginalised people who are deprived and forced to work under abominable conditions with the lowest return of their labour. ‘Redeem’ captures their customs, livelihood and cultural features to not only preserve and share, but to celebrate their ways of life through documentative visual material.

The first version in the series, which was exhibited at the Dhaka Art Summit 2020, was produced with the Oraon community and presented as one portrait and one textile made from 35 components. The two new works grow in scale, incorporating a larger textile coupled with a series of 6 framed portraits each.

Exhibited concurrently are previously unseen photographs from Rahman’s ‘The Power Box’ series. ‘The Power Box’ is a photographic typological survey of televisions in the villages of communities in Chalan Bill, Bangladesh’s largest wetlands. With no electricity, the inhabitants’ televisions are operated by battery. Without satellite channels, they have access to only state-run channels, allowing for a significant amount of propaganda, and therefore political influence, to reach them. Rahman’s series portrays each television as a character, with an individual personality adorned with vibrant fabrics, rather than an object. The photographs are displayed over a wallpaper imitating their patterns.

Additionally, the artist has produced a new work with the stitching of a poem written in the native language of the Santal, into a landscape photograph of the village Nator in Northern Bangladesh where a group live. The poem is a form of prayer which is read or sung in church to praise God, ask for mercy and request to have food regularly. The artist finds irony in the poems as they are not written by them, but instead written by the father of the local church who provides food, financial aid and hospitality in exchange for their religious conversion. The poem could then be seen as a sinister form of propaganda perpetuated through praise, justifying conversion with charity.

This exhibition is generously supported by SüdKulturFonds, Atelier Mondial and the Samdani Art Foundation.

She has a forthcoming project with X Museum, Beijing, CN. Rahman was recently awarded the Stitching Screens grant by FICA and The Samdani Art Foundation, as well as the Format Festival Open Call Award.