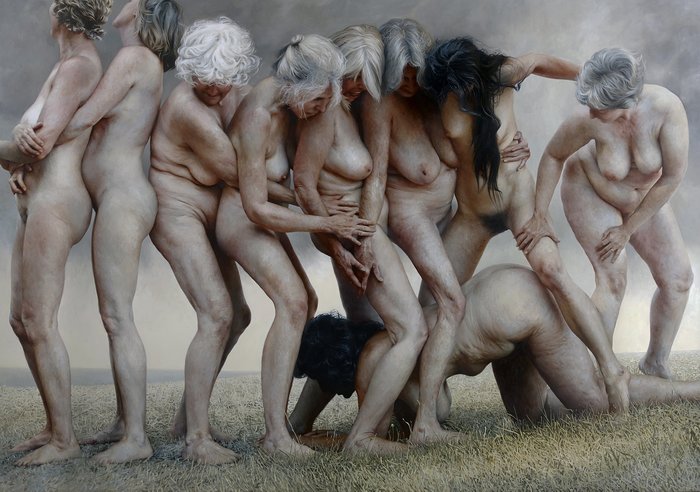 The oil paintings you produce span the human body from all races, generations and shapes, its so cool to see such acceptance and empowerment of these figures. What attracted you to the practise of painting the naked human form?

Quite simply because it’s our universal form. It’s timeless. We all have a body; we have all always had bodies. We say so much through the clothing we wear, which is a wonderful form of expression, but when I paint, I want to get at something more real, more vulnerable, more to the essence of who we really are. 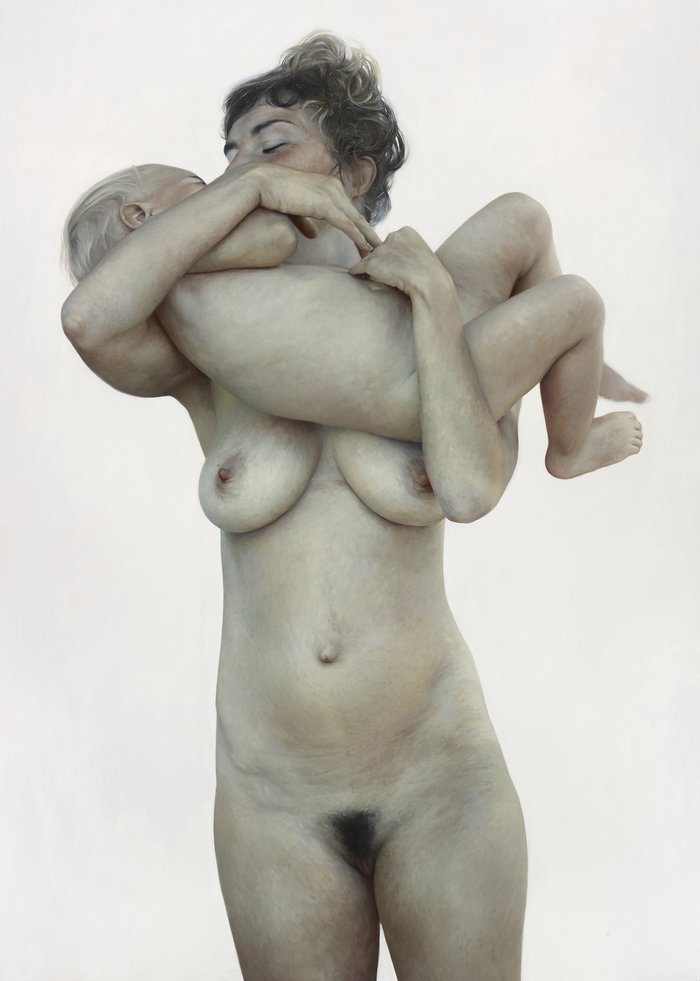 Your earlier works focus more on the elderly female body, were you exploring specific connotation with these painting? What was the thinking behind them?

That body of work grew out of a personal crisis of finding my artistic voice. I was in graduate school in NYC at the time, and the distance, both physical and metaphorical, from where I grew up gave me the space to dive into my own world, the world I came from. I didn’t know what I really wanted to say as an artist, so I decided to start at the beginning and paint the women who raised me; my mom and her friends. So this was the beginning, but the more I became aware of what I was doing, the more I realized I was also painting what I needed to see. Both the art world and the mainstream world, are so devoid of images of real women. And whenever an older woman is represented, it's often not from a place of respect or love or beauty. In fact, those three words are taboo in the art world, but I think this has made me even more inspired to keep going, keep painting real people, male or female, young or old, from a place of beauty and honesty. 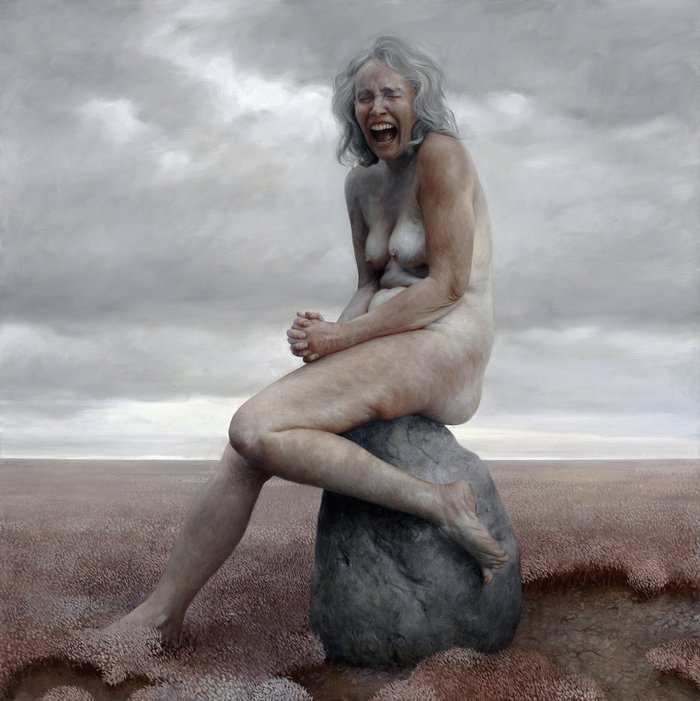 Your recent exhibitions include the 2016 Invitational Exhibition of Visual Arts at the American Academy of Arts and Letters - what works were you displaying?

That exhibition was an incredible honor and surprise. They chose to exhibit two paintings; “The Last Droplets of the Day” and “Lucy and Laszlo 2” 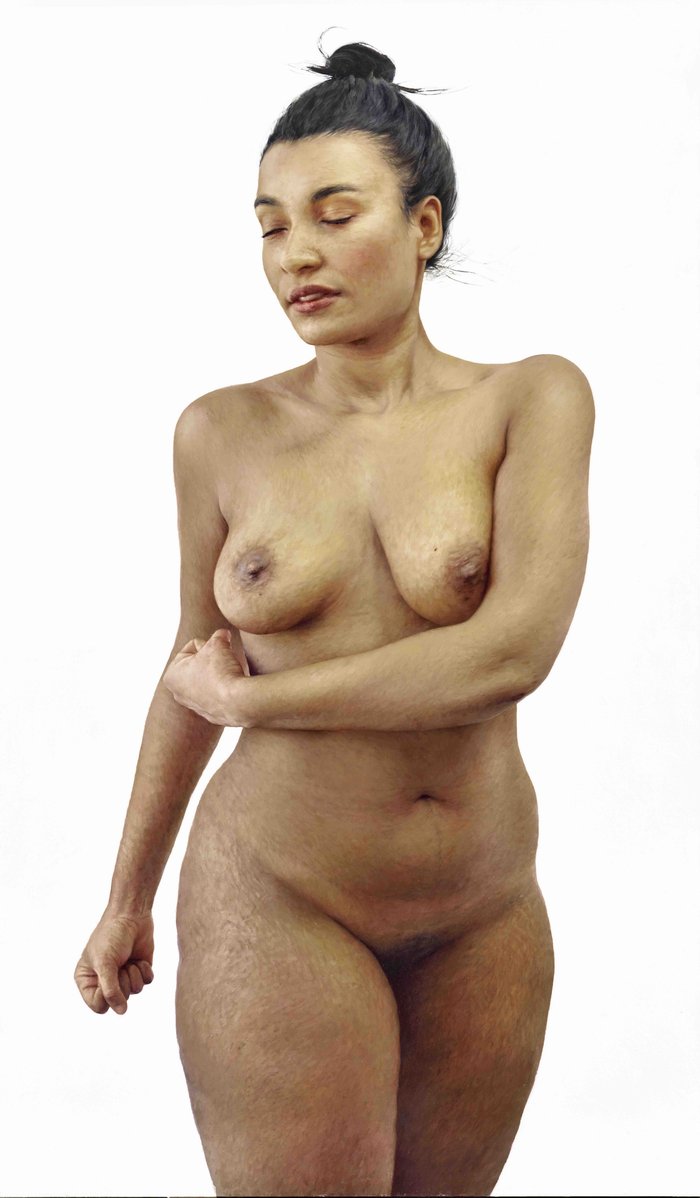 If you could study and paint one figure from history who would it be and what about them would draw you in, their corporeal form or their ideals?

Great question. The person who came immediately to mind is Joan of Arc. My reason for painting her would be because of who she was; a strong, powerful woman who many people didn’t understand, but a woman who was being unapologetically real and fighting for something she believed in. 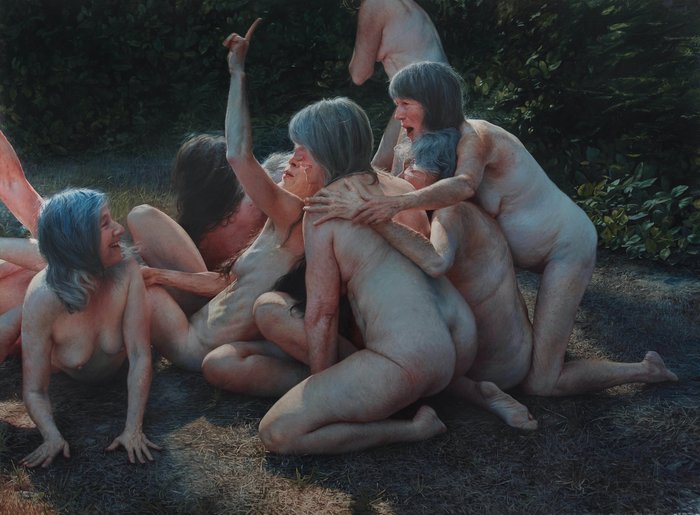 Living in the Pacific Northwest, the region you grew up in must be nice. Comforting. How does being there affect the work you produce?

It’s wonderful to be back. But I’m also so grateful to have been gone for almost 6 years. I would not be painting what I’m painting now if I hadn’t left. Sometimes we need to leave a place to fully understand it. Coming home actually made me a little nervous. Would I still be who I had become in NYC? Would I still be able to paint? I know those questions sound silly, but I was quite serious about them. But since moving home a year ago, it’s actually been the very best thing I could have done. I can breathe out here, and not just physically, but creatively. I feel grounded again. I'm closer to the source of what inspires me. 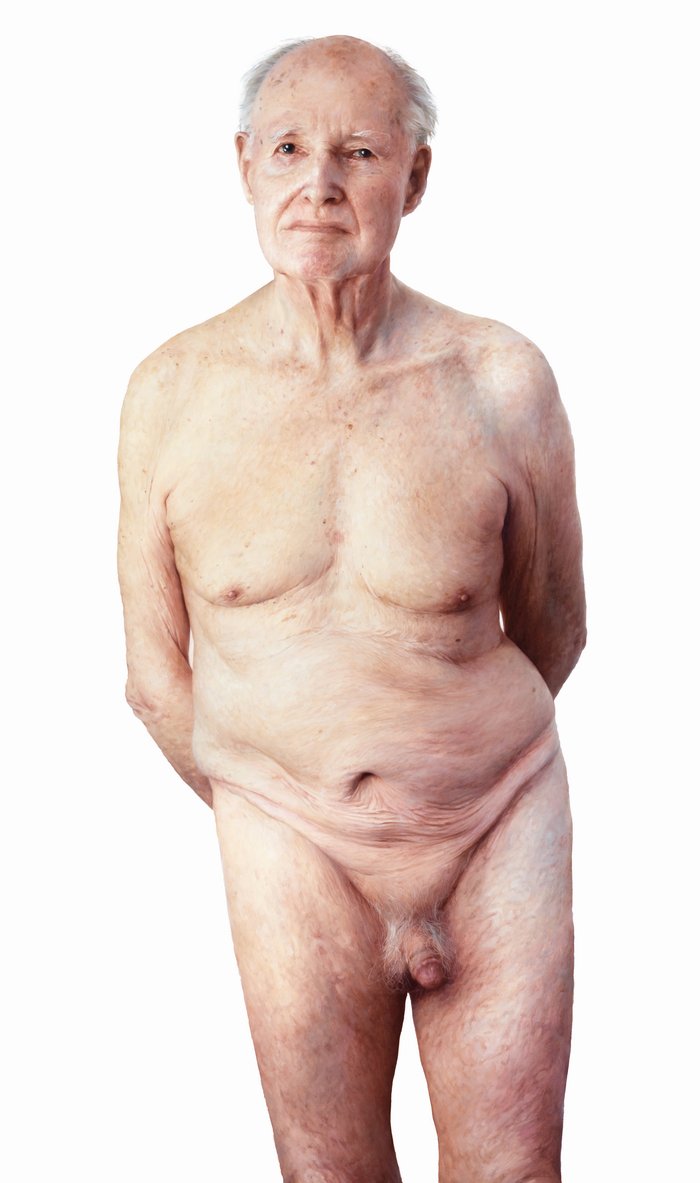 You were awarded the BP painting prize from the national portrait gallery in 2012! That’s an incredible achievement, how did it feel to find out you were being give the award? What were you doing when you found out?

Thank you! That whole experience was incredibly surreal. When I found out I was shortlisted (not only in the show, but in the top 4, which took a bit for me to understand), I was actually in drawing class at the New York Academy of Art, on a 5 minute model break. I stayed silent, but somehow my good friend Holly knew something amazing had just happened. I found out that I had won first place when I was in London at the exhibition opening. They had a whole awards ceremony. I was a smiley, ecstatic mess! 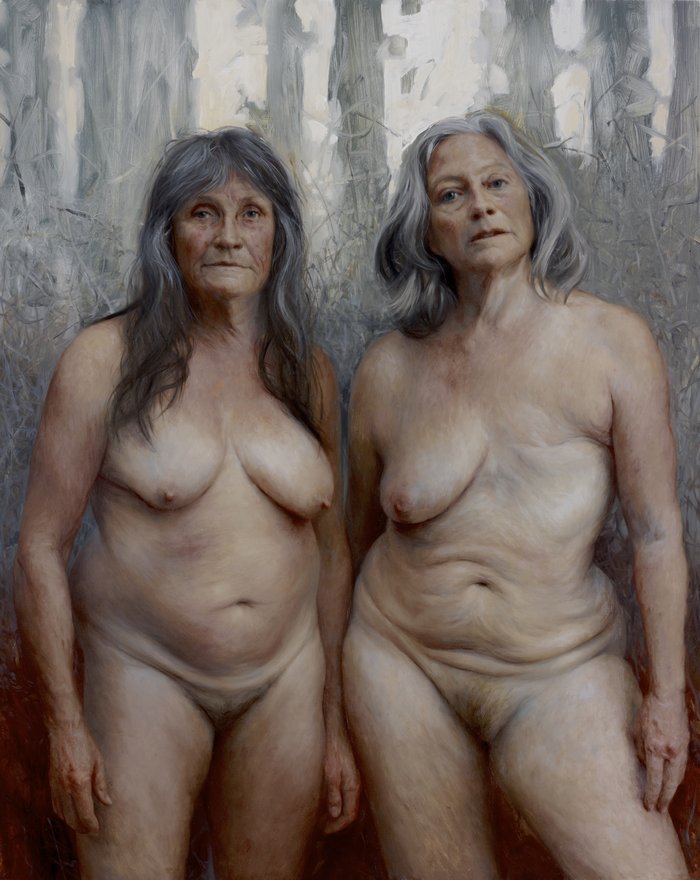