UNDERSTANDING THE POWER OF FASHION FILM & MASTERING IT: AN INTERVIEW WITH DAVID MCGOVERN 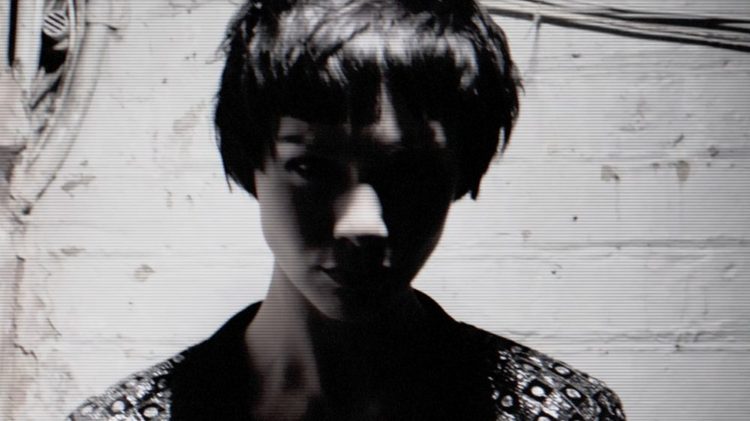 1. David, why Fashion Film? What were you doing prior to this?

I must admit I initially approached fashion film with some resistance. Many of those I had seen were vapid and empty - a choreographed model in a studio summed up most productions. I started an M.A. at London College of Fashion expecting to love the more still, graphic elements of fashion communication, but instead found moving image to be super exciting. Between the lecturers and my classmates, I was exposed to more daring pieces and I became aware of its potential.

2. What can Fashion Film do for Fashion what other media forms can’t?

At its best, it feels like one of the most untethered mediums. It can be used in a reflective and poignant way, or it can be highly experimental and playful. There’s so much scope, and so few rules.

" A fashion film could be exploring something in the designer’s research process, or adding depth and character to a fictitious individual on screen. "

I also love the power of fashion film to be quite aloof and ambiguous about the message. I like to think this is something I have in my approach; that in my more atmospheric, nonverbal films people can appreciate both the clothes and the core message.

3. What is the future of Fashion Film? How much will it affect the Fashion Industry as a whole?

" Fashion film is still so young, so I feel its future is quite open."

I feel its potential can be reached by aligning with other genres - documentary, art film, feature, experimental, etc. I think by doing this, fashion film allows a wider audience to see the depth and power of the industry.

4. What is the most difficult part of the process when it comes to creating a Fashion Film?

The industry seems invigorating and exciting until you have a client who simply wants you to fill every corner of every frame with their product. It can be really tempting from both sides to add lots of looks, but it has to all make sense within the piece you’re making.

5. What project are you most proud of?

During my M.A, I began a series entitled Things Find You that explores the invisible presence and affective potential of objects. I’m strictly keeping it a self-directed set of films, with each one exploring a new element of the human-object relationship. It’s a nice thing to have in my life; work that allows me to wonder about the world and then make these thoughts somewhat solid. The most recent in that series, ‘Nothing’, attempts to pinpoint the joy and strength of blankly staring out the window...

6. Have you seen your style change over the years? How so?

Massively - and perhaps too much so! I’m very jealous of people with a distinct visual style. Certain themes have remained similar in my work - natural hair & makeup, layering and transparency, characters in a mundane setting - but otherwise the pace and aesthetic of my work changes very frequently. I’m still so keen to try out new devices, cameras and lofi techniques (just last week I shot through swimming goggles and I’m besotted with the effect of it) so I think it’s very likely for my style to keeping evolving.

7. You currently are tutoring at the London College of Fashion. Do you see an increasing number of students becoming fascinated by Fashion Film?

Absolutely! And I feel it’s a medium that suits an experimental student mentality really well.

" Fashion film can be used as a vehicle for exploring identity, a way to construct exciting new aesthetics, or simply observing the design process - there’s so little limitation!"

8. What words of advise would you give to your students or other young aspiring filmmakers, looking to make an impact on the Industry?

Look beyond fashion. The most interesting pieces of work are those that are sitting on the boundaries of fashion film. Pull on as many references and pieces of research as you can, it will give you a much richer, more satisfying piece of work.