“SCULPT” FILM, A WORLD OF EXPERIENCES, OBSESSION AND NO BOUNDARIES: INTERVIEW WITH LORIS GREAUD 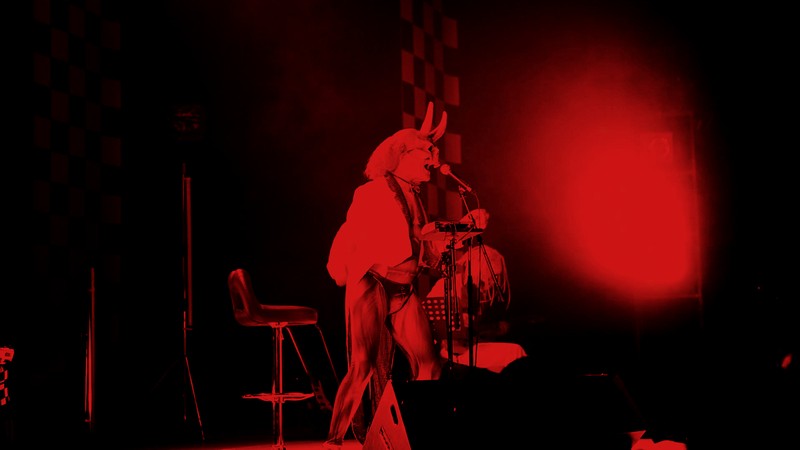 1. Loris, you chose not to provide a biography or chronology of your works online. Why ?

I always had doubts on making my agenda public and often found myself asking what kind of aesthetic criteria that information is producing and for whom. Also, chronology has mostly no logic in the trajectory I'm trying to draw. 2. What initially made you fascinated with the concept of one’s environment and space?  Why have you decided to venture into film as an artistic medium ?

When it comes to what I was trying to accomplish; the film, the fiction, the cinema process & procedure and its economy, were certainly the right answer and most appropriate medium. The medium must always follow the idea. It was never about the impulse of making a feature film, but about film being the most accurate answer when it comes to reflecting the obsessions of the project. 3. As an artist, what challenges did you face during the creation of “Sculpt" ?

For a “long journey" production such as Sculpt, I believe it is quite challenging to keep a vision and it’s radicality over time, not being softer at any moment and never making any compromise with the idea. Only the idea must have authority; keeping this dynamic is a practice, a commitment, and certainly a way of life. 4. As is our understanding, “Sculpt” will solely be screened at LACMA’s Bing Theatre. Why ONLY this location and why this particular location ?

I almost wanted to create a double funnel dynamic and script:
The film’s trailer is accessible to all, spread out in theaters worldwide, following a classical feature film distribution. On the other hand, it has only one theatre distribution with only one seat, a few kilometers from Hollywood Studios.

Finally, the master will disappear and it will be sent to the Voodoo Temple in New Orleans, where it will be kept forever by the Voodoo Queen Priestess Miriam Chamani. From there, hackers will be spreading large samples online and organizing its broadcasting on the Dark Net which includes theatres around the world which will hold random meetings and screenings at night, organized underground projections of low quality and DVD bootlegs distributed for absolutely free. 5. What is the ultimate goal of “Sculpt ?

The goal has always been to try to make the film one of the objects it describes in its own fiction. See it as a Mobius strip; objects of the film infiltrate our reality whereas reality is also documented in the film. There will be no distinction between them, no boundaries and hopefully I'll loose control.

How to produce an object that has lost its definition and lost its center? How to create something that only exists in its periphery? How to produce folklore and an urban legend? Those are the obsessive questions of this project.