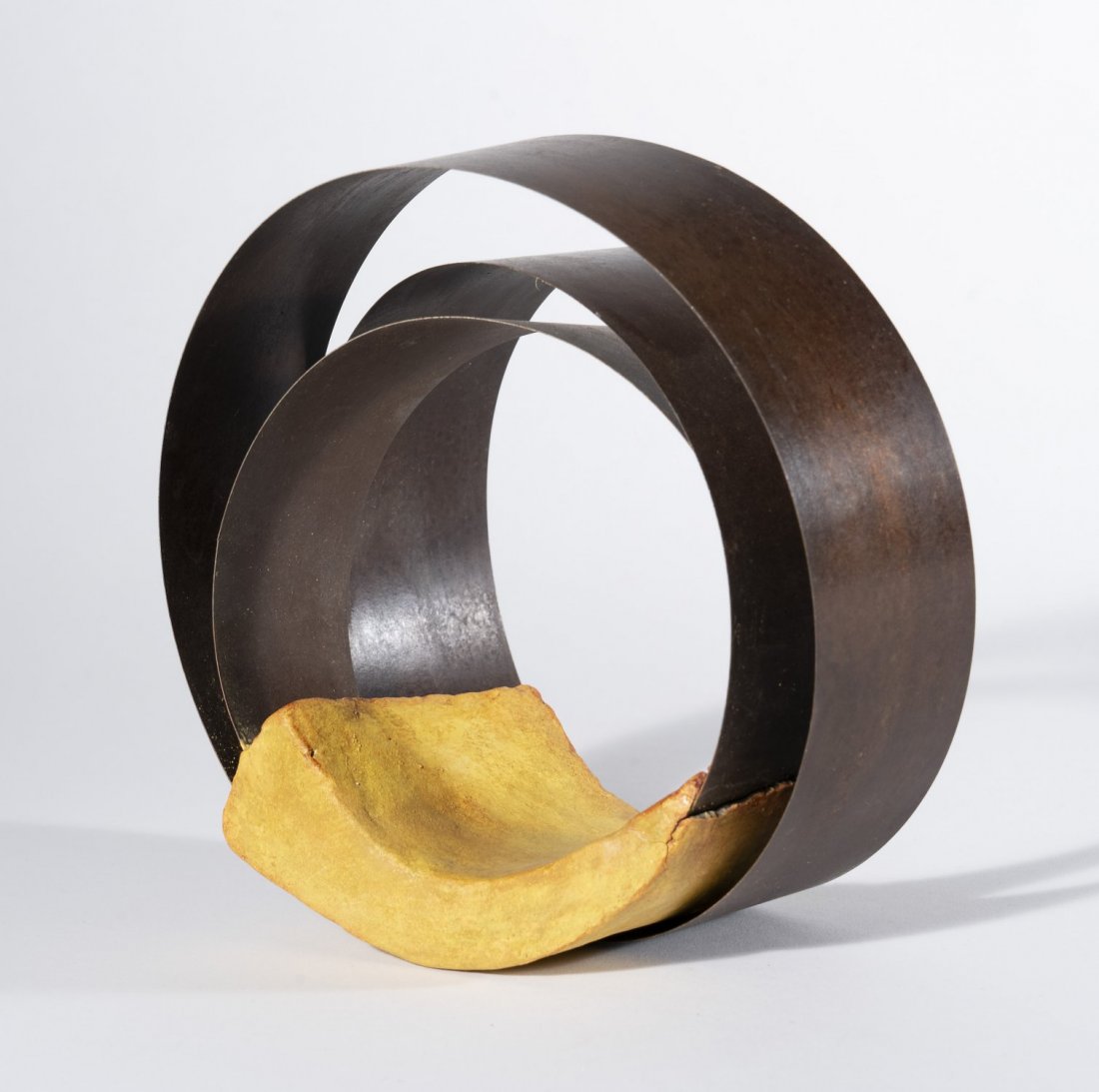 Abstraction in various media from the minimal and delicate to the bold and colorful.

Lichtundfire is happy to announce and welcomes all to its 5-YEAR-GALLERY-ANNIVERSARY  EXHIBITION with a Viewing & OUTDOOR Opening Reception for QUANTUM SPHERE. This exhibition,  with abstract work in various media, brings together eight artists with work ranging from the minimal and  delicate to the bold and colorful in painting, sculpture and works on paper.

It represents the range of abstraction shown over the years at the gallery, a dominant rule that- at times - shows exceptions. Lichtundfire’s visual program focuses on nonrepresentational, conceptual, and  abstract art; especially minimal, color field, geometrical, straight edge, abstract expressionist painting, lyrical abstraction and process work in all media, as well as abstracted representation.

In this exhibition, work with exuberant colors and tactile surfaces is in conversation with a more minimal artistic language, a reduced palette and subtle colors. For the past five years, the gallery’s program has dedicated itself to the idea of a Lateral Connectivity between the works in the individual exhibitions. Rather than creating mere juxtapositions, individual artistic expressions tend to engage in visual  conversations on a lateral plane- without any specific hierarchies between or among them.

The gallery seeks to overcome the concept of binary constellations and favors greatly a broader and  more universal approach in communication. It wishes to elevate the work by an individual artist from a  solitary and, at times, solipsistic expression- overcoming the sensation of an often divisive singularity that  sets us apart- for the experience of an engaging greater plurality.

The experience of manifold, mainly abstract, expressions that do not adhere to a hierarchical system when  in conversation with one another is at the core of the gallery’s philosophy. Or, in other words- Abstraction  seen as a primal sensation and expression that carries the promise of an elevated, complex and  egalitarian experience.

Beyond its general exhibition schedule, Lichtundfire is dedicated to developing and nurturing an active,  engaged, progressive, and emancipated art community that addresses cultural and social realities as  expressed through visual arts.

Gretl Bauer’s elegantly sculpted works on paper or canvas with wash, thread, wood and bamboo, in an  exquisite minimal and muted palette, deliver with great aptitude a sense of natural tranquility and a  strong connection with both Earth and Universe.

Carol Boram-Hays’ hybrid mixed media sculptures with concrete, pigment and various reclaimed metals  hover between the human-made and the organic, such as animated anthropomorphic objects of the  Anthropocene Epoch — and are reminders of the fragile equilibrium our human existence depends upon.

Leslie Ford’s delicate, organic abstractions with pigmented beeswax on handmade paper are  experimentations that combine preconception and control with intuition and accidental outcome — a  conceptual process that stems from both the conscious mind and pure organic matter.

Augustus Goertz’s intuitive process-based abstractions, often resemble stellar constellations; they  encourage and provoke a view beyond the humanly predictable and fathomable — ultimately leaving the  viewer no choice but to leave the plane of our consciousness.

Jim Holl’s Particle Point Collisions, depictions of the aftermath of the collisions and the beginning of  nature’s consolidation of energy into matter are, truthfully and arguably, rather than abstractions the  representations of elemental, discrete quantum.

Mark Kurdziel’s bold abstractions on raw linen show a great sense of color and an extraordinary  sensibility for the material that is not only support but a deliberate, integral part of the overall composition  that animates his colors and brings them to exuberant life.

Christopher Stout’s work, minimal while resonating its process, deliberately hovers between painting  and sculpture, and evokes questions about the connotations of the viewed object and of all that lies within  — an amalgamate of the unique personal and the universal.

Sallie Strand’s virtuous, expressive lyrical abstractions echo emotions and natural observations, and are  both raw and lyrical in their execution.