Exhibition: Artist In Residence Yaw Owusu: A Penny, for What It’s Worth 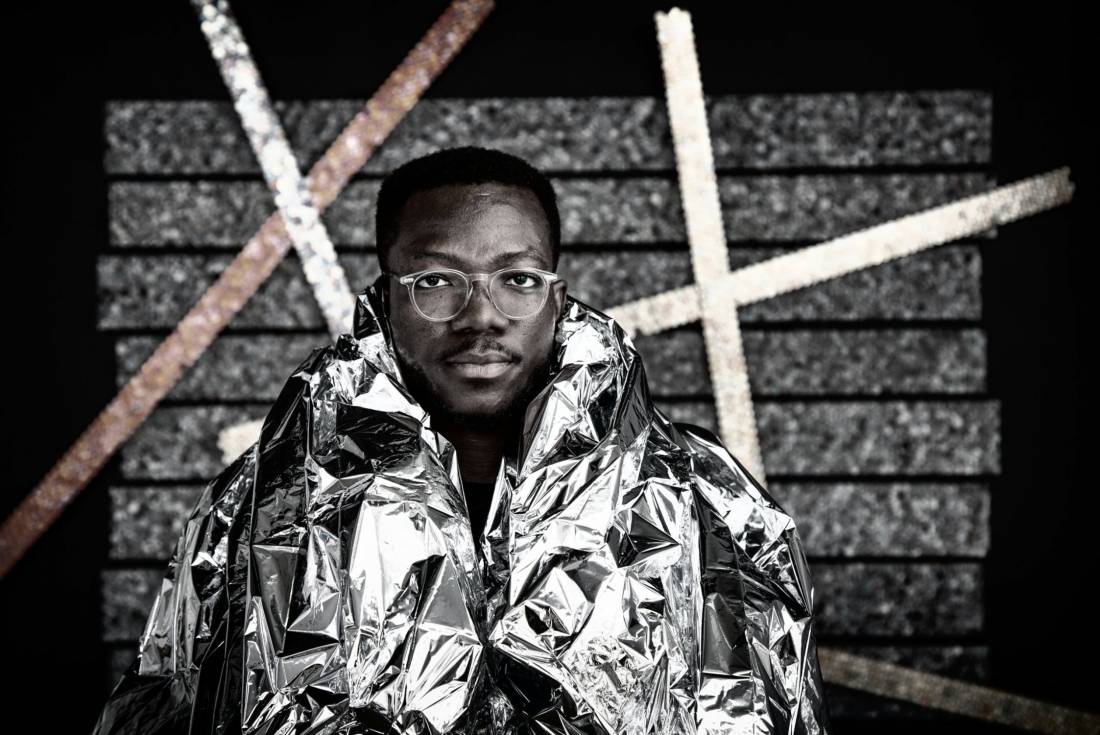 Yaw Owusu: A Penny, for What It’s Worth

What is the value of a penny? This question is at the center of Artist-in-Residence Yaw Owusu’s exhibition A Penny, for What It’s Worth in which Owusu deconstructs the exchange rates of copper through the different stages of being; from raw material, to monetary value, to art, to the art market.

The copper used in the construction of pennies has doubled in value since 2016, and due to inflation is worth more than the value of the penny itself. Owusu links the raw material and monetary stages of copper by uniting them in the work and by doing so transforms the depreciated copper into art objects whose value is decided by social, cultural, and economic exchange.

Owusu uses motifs in his work, such as fences, representing borders, and the African American Flag (after David Hammons, 1990), representing Pan-African people in the United States, to foster a conversation that exposes how different lived experiences influence the values of people attributed to objects, currencies, or exchanges.

Through his socially engaged yet visually rich practice, Owusu continues to question the non-functionality of the economic and political systems. Owusu’s transformation of something as common as a penny into pieces of art captures new perspectives on value when things are placed into new contexts.

Other events from Institute of Contemporary Art (ICA) San Diego