Figurative vs Abstract in Contemporary Art 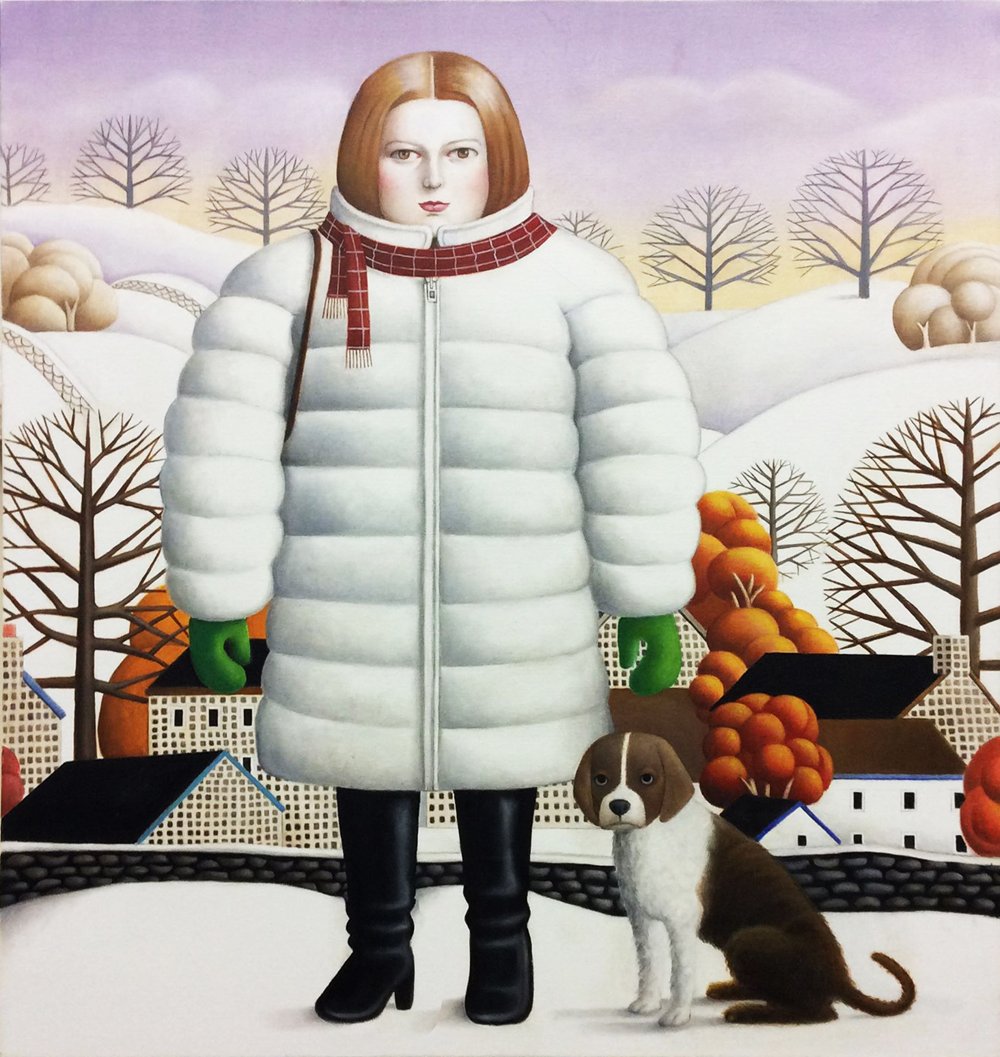 Visual art can be seen as a translation of impressions of the physical world: whether through realism and figuration- or through nonobjective art and abstraction. Often, these two modalities of art making have been considered to be in opposition. Prior to the emergence of abstract art, the illusion of visible reality had been at the core of art making practices, with artists getting ever closer to realistic depictions of the physical world...until abstract art presented a drastic departure from the real world. Logic of perspective was replaced with a visual language of shape, form, color and line to create compositions that can exist independent from visual references to the real world. The language of abstraction opened a vigorous debate, and the creation of these new visual cues extended into a philosophical debate into the supposition that every entity falls into two categories: some are concrete, the rest are abstract.

The art historical narrative of Modern Art presents a story of a natural progression from figuration into non-objective abstract art, and created a chasm between the two. But toward the mid 20th century, this divisive rift between abstraction and figuration began to mend and artists emerged that embraced both. Today, we can appreciate the art historical significance in the battle for supremacy between the two languages, which the allowed artists to emerge that are bilingual in abstraction and figuration. And because of these markers and destinations we, as an art going public, now can appreciate both on equal grounds.

Front Room Gallery is proud of its personal history of presenting artists from both camps, selecting artists who have delved deep into these theories and philosophies within their own art making practices, and those who push past the boundaries and blur the lines between abstraction and figuration.

Other events from Front Room Gallery