"STATIM FINIS" (The End of Things) a group exhibition 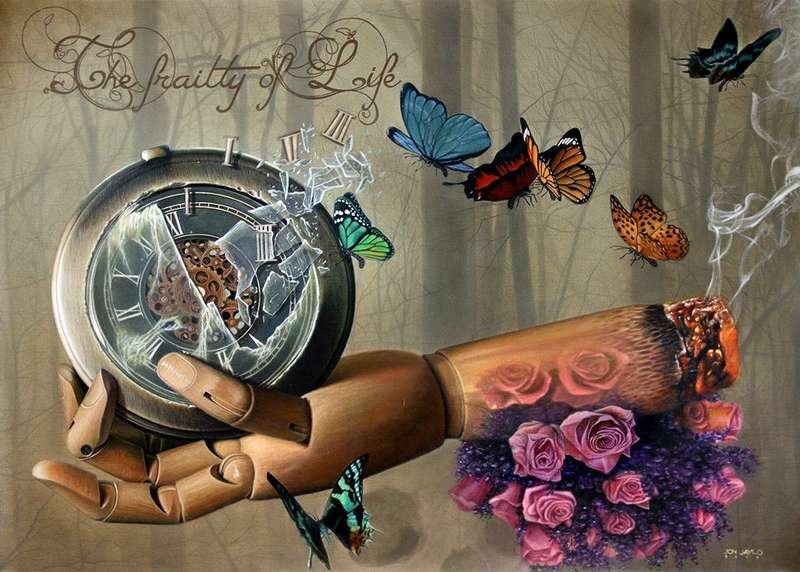 Stephen Romano Gallery is pleased to present The End Of Things - STATIM FINIS, a survey group exhibition featuring many of the artists that the gallery has exhibited, both contemporary and historical as well as artists the gallery is looking forward to working with in the future. The Gallery's mission has been to blend together the masters of outsider art such as Charles Dellschau, William Blaney, Henry Darger, Martin Ramirez, Darcilio Lima among others with contemporary, historical, vintage folk and photography and vernacular art as well as works of Esoteric art. This exhibition will continue to perpetuate that vision, as the final planned exhibition curated by Stephen Romano in the Bushwick gallery space, (with plans to relocate after August 2016), thus a melancholic sense of ellipsism* is driving the exhibition, uncertainty of the future and contemplating about effects of past efforts.

*"Ellipsism": n. sadness that you’ll never be able to know how history will turn out, that you’ll dutifully pass on the joke of being alive without ever learning the punchline—the name of the beneficiary of all human struggle, the sum of the final payout of every investment ever made in the future.