The Male Nude: Turning the Gaze 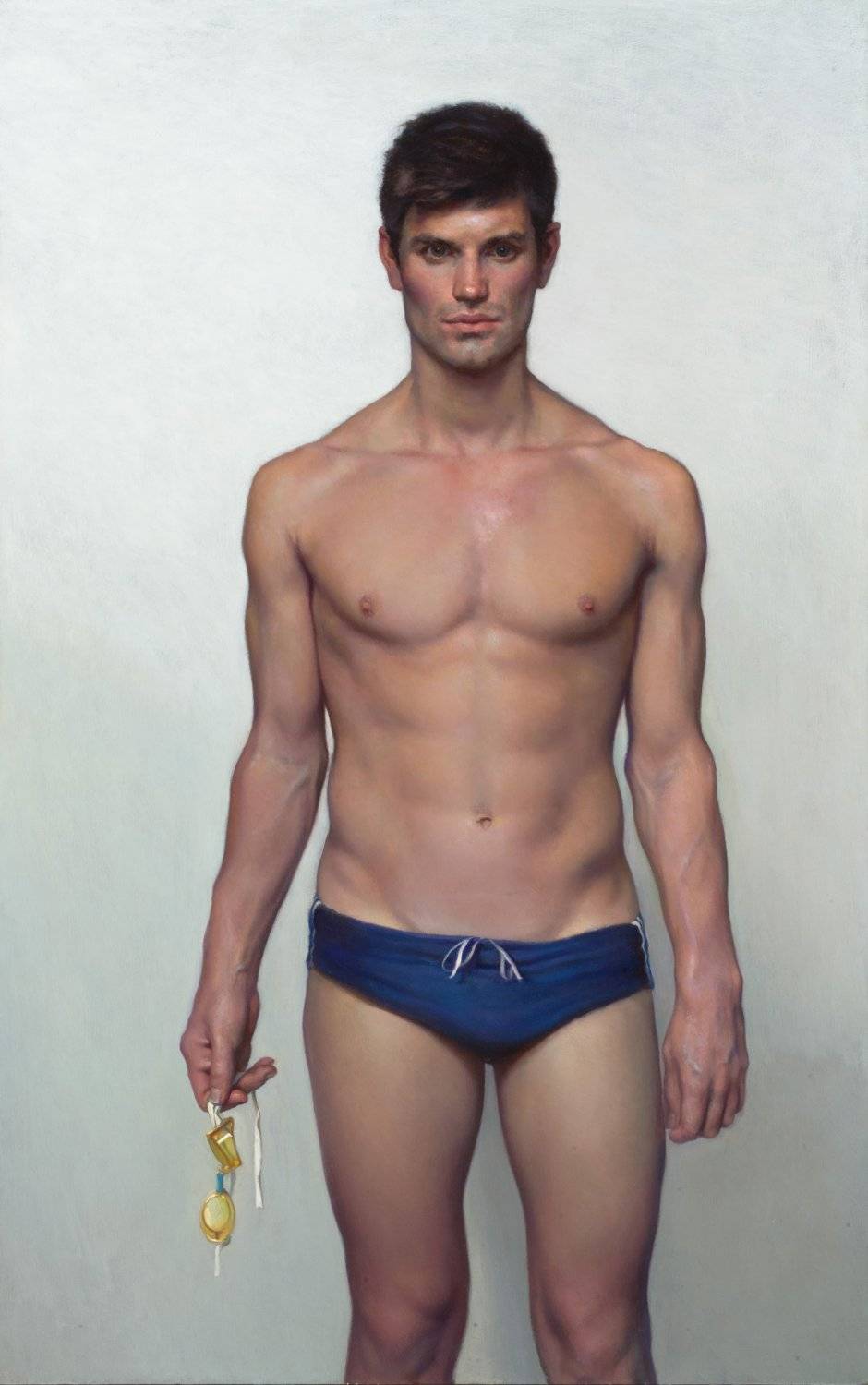 While the female nude has long played a conspicuous role in western art, the genre’s symbolic scaffolding of gender hierarchy, and the accompanying sexualized objectification (if not exploitation) of women, have rendered in high relief our current culture’s questioning of gender roles and specifically the assumed dominance of the male (predatory) gaze.