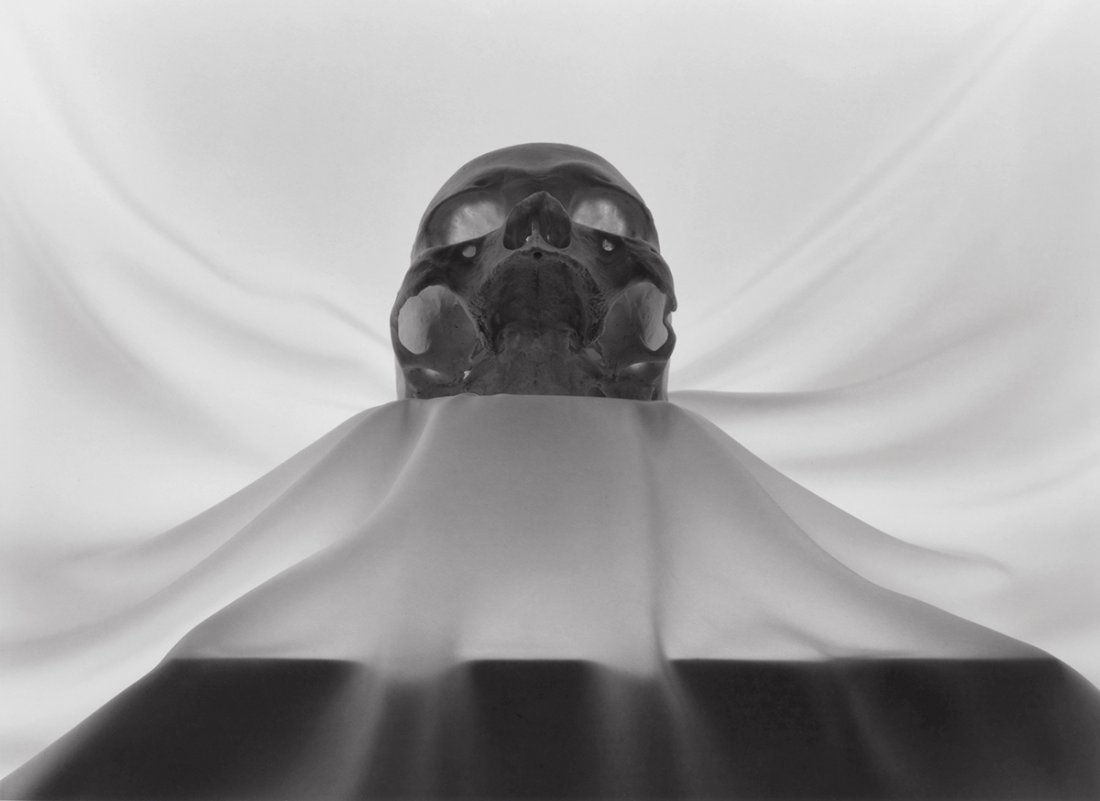 Taka Ishii Gallery New York is pleased to present a solo exhibition of works by New York-based photographer Lynn Stern from November 30 to December 22. This exhibition, her first with Taka Ishii Gallery New York, will include her early “Skull” series produced in 1991 almost in its entirety. Artists throughout history have been in thrall to the depiction of death. Stern has made that fascination the focal point of a 25-year exploration of the subject. The resulting book, SKULL, reproduces 8 series of skull photographs, many never before presented, and includes an accompanying essay by renowned art critic, Donald Kuspit, contextualizing Stern’s work within art history through comparisons with paintings, sculptures and photographs made during the last seven centuries of western art. Stern has also contributed an essay describing in personal terms the evolution of the skull series. This publication will be available at Taka Ishii Gallery New York during the Stern exhibition.

The early “Skull” works denote the beginning of Stern’s obsession with the representation of the skull. Aiming to de-literalize what is in front of the lens, Stern takes a very painterly approach to photography. Also on view will be works from Stern’s “Passage” series (2002-2010), in which the artist utilizes a translucent white scrim back-lit by indirect, natural light, producing glowing, often ghost-like images. Her “Doppleganger” series (2013-2014) depicts human skulls veiled by a thin fabric; they are combined with a black scrim, and in certain instances, with another skull that has been painted charcoal. These subtle embellishments suggest expressive qualities that resist coming into full focus.

Since the late-1970s Lynn Stern has produced still life photographs in a studio environment. She creates her luminous images by using a translucent scrim, backlit by indirect, natural light. Carefully manipulating the scrim to create folds of light and shadow, she produces glowing, often ghost-like images, sometimes of the scrim itself, sometimes in combination with objects that are often partially obscured by it. She has been working with skulls since the early 1990s. These works draw from the long tradition in painting of using the skull as a focal point for reflection on mortality. Unlike many photographers, Stern has no interest in representing people, places or things, aiming instead to “de-literalize whatever I photograph – by which I mean, to de-emphasize its ‘thing-ness’ or literal presence, and create a sense of something felt rather than depicted.”

Lynn Stern has exhibited throughout the United States and Europe, and her photographs are included in numerous public and private collections, including the Brooklyn Museum of Art; the Herbert F. Johnson Museum, Cornell University (Ithaca); the Los Angeles County Museum of Art; the Museum of Fine Arts, Houston; the Portland Art Museum; the Victoria and Albert Museum (London); the Whitney Museum of American Art (New York); and the Yale University Art Gallery (New Haven, CT), among others.