All the Birds are Singing 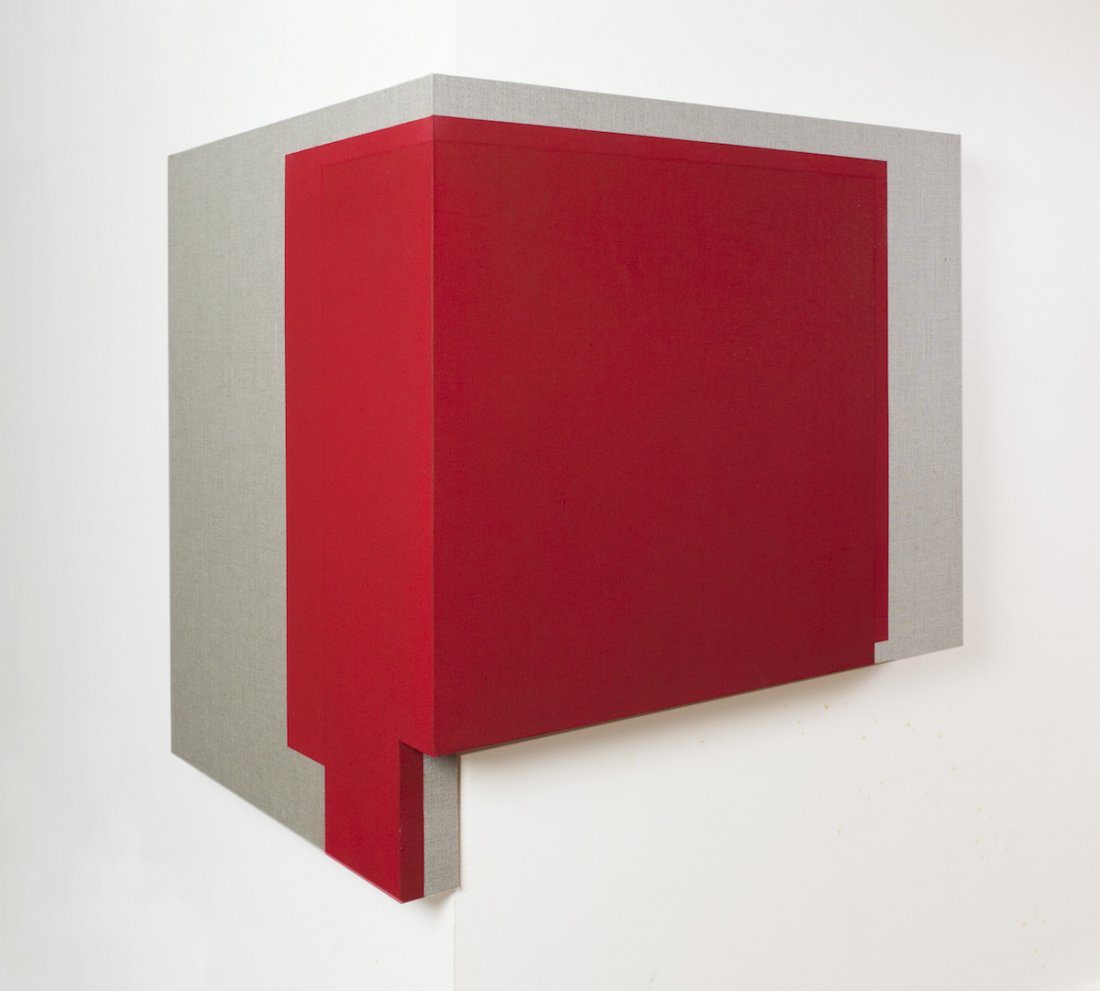 Joshua Liner Gallery is pleased to announce Louise Blyton’s inaugural solo exhibition with the gallery, All the Birds are Singing. The Melbourne, Australia based artist creates geometrically shaped canvases that explore color, light, and form. All the Birds are Singing opens April 4, 2019 and will remain on view through May 4, 2019. The artist will attend the opening reception.

Blyton’s oeuvre taps into the visual language of Reductivism, an aesthetic style characterized by streamlined compositions, restricted color, and a reduction of form and means. Identifying with Reductivism’s simplicity, Blyton’s shaped canvases and three-dimensional wall sculptures elevate craftsmanship and process, achieving a compositional clarity that unifies color and form. As the artist explains, “I’m always looking for a kind of quietness and harmony when making my works even if the color being used is loud.” To construct her works, Blyton covers custom built balsa wood stretchers with raw linen, adorning them with layers of pure pigment or acrylic paint. Each pigment reacts differently to raw linen and requires a specific amount of coats to reach the artist’s desired level of saturation.

All the Birds are Singing features an array of geometrically shaped objects that collectively relate to one another by an “interplay of shadows and structures,” as Blyton describes. When exhibited in a group, the three-dimensional canvases respond to interactions of color and shape. Individually, works transform when viewed from different angles. The artist creates her own spatial dimension by manipulating the shape of the canvas, which escapes from the flat surface of the wall, confusing its role as a painting. “Rather than responding to the architecture they ask particular attributes of the building to act as support,” as some works appear to climb the surface of the walls, while others straddle columns and corners.

Over the course of Blyton’s artistic career, the natural world has been her greatest source of inspiration. The artist states, “It’s the accidental beauty in nature that really captivates me. A beauty that exists for no one but whoever chances upon it. A small shadow from a leaf across the pavement from above. A reflection of a puddle. Just nature in everyday life. It’s a reminder that you can view the world differently.” The passing of time especially fascinates Blyton, whose three-dimensional objects metamorphosizes into sundials when exhibited in natural light. While Reductivism can have a tendency to be cold and alienating, Blyton’s austere shaped canvases are engaging and personal. For the artist, titles function as an entry point into her abstract, geometric, non-referential paintings. Names such as The Long Red Road, Springtime Blues, and Daydreamer invite the viewer to add their own personal associations to the canvases. Furthermore, Blyton encourages collectors to display her objects in a manner that speaks to them, therefore works can be hung at any height and different orientations.