ABSTRACT CONNECTIVITY -- The freedom from representational qualities in art. 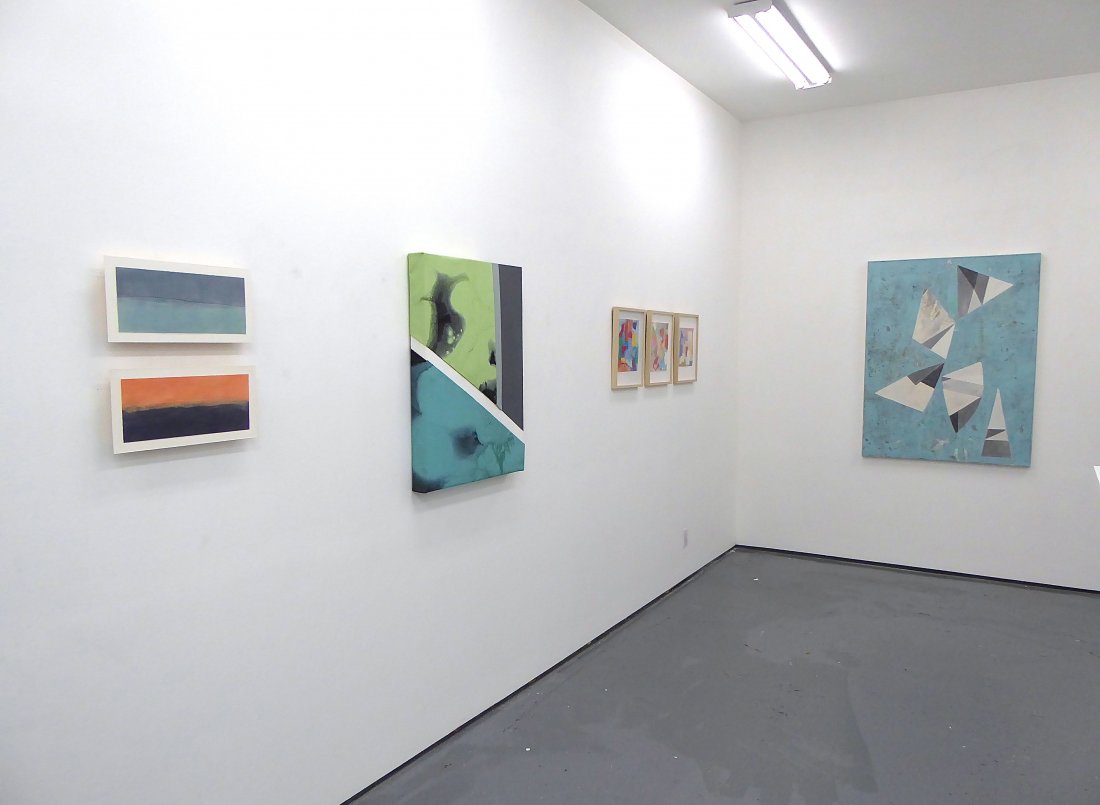 The freedom from representational qualities in art.

Press Release:
Lichtundfire is pleased to present ABSTRACT CONNECTIVITY, an exhibition of work by eight artists working in various media, painting, works on paper, and sculpture, representing abstraction from the expressive to the minimal, and from the bold and colorful to the subtle, distinct application of paint.
With this exhibition, Lichtundfire, as in previous shows, continues the dialog between work by artists whose diverse practice and artistic expression is contextualized in a way that the works support and stand by each other, however different they may initially separately appear.

O'Delle Abney's multilayered canvas paintings juxtapose the organic nature of paint and its flow and density with rigorously controlled monochromatic horizontal or diagonal layers-- commenting on the work by both mid-century abstract expressionist as well as color field artists.
Gretl Bauer's mixed media works, each, hover between painting, drawing and sculpture--combining, besides paint, natural/ organic/ found and processed materials such as stone, wood, metal and thread.
Patricia Crotty's colorful paintings and intimate paper collages playfully radiate and resonate color and expression.
Leslie Ford's, superbly minimal, subtle series of small size encaustic paintings control effortless their medium and create a dialog with each other on color and texture.
Carrie Johnson, in her Levels series, uses geometric shapes that float on top of her delicately layered backgrounds which conceal and sometimes reveal traces of underlying structures.
Mark Kurdziel, with a masterful sense of color, boldly applies raw pigment on raw linen--a practice that evokes early 20th Century Central European Modernism.
Howard Ziff's visceral work ranges from color-wise light and sensitive to strong and verbal by means of using a palette knife as well as brushes.
Adja Yunker's lyrical and expressive, seemingly contemporaneous prints and works on paper make it easy to forget that he was an early and mid 20th Century artist, who lived on both sides of the Atlantic.