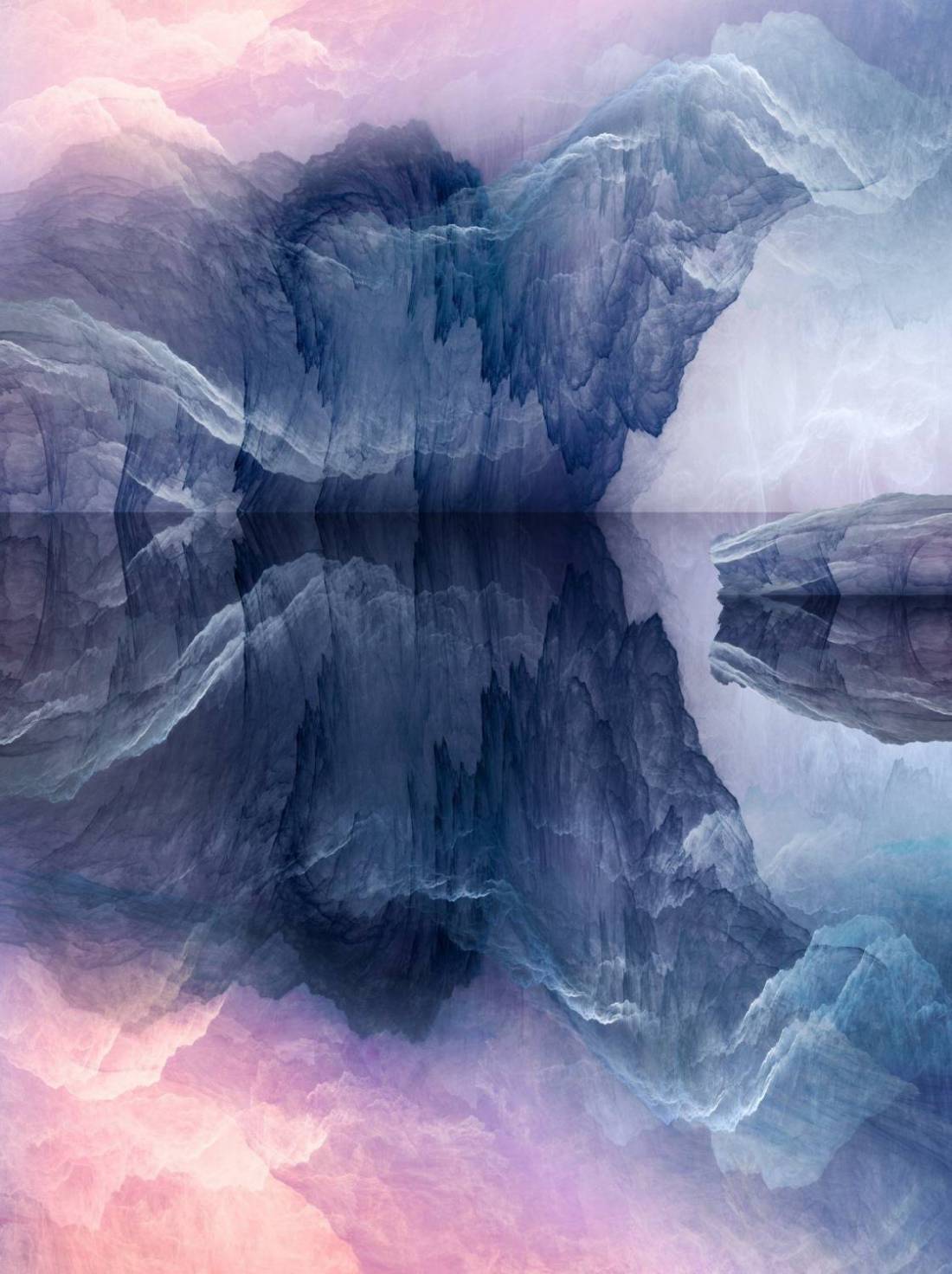 bG Gallery in collaboration with Michael Hayden Art, is pleased to present a a multifaceted night of art, sound performanceand conversation between Michael Hayden and GK Austin, discussing their extraordinary bodies of work coming to a close at the gallery. There will be a short conversation with the artists followed by soundscapes by Joe Potts for the rest of the evening’s festivities.

JOE POTTS has composed electro-acoustic music exclusively since 1973 creating Art/Sound installations and performances in the U.S., UK, Belgium, Germany, Italy, Japan and Norway. A founding member of The Los Angeles Free Music Society, a seminal experimental music collective, he is also the "man behind the curtain" in Airway, an art/sound performance concept that combines walls of sound with subliminal treatments, and utilizes both live musicians and the audience as electronic signals which are processed and manipulated.

These events are set in the backdrop of PRECIPICE, a solo exhibition by native Southern California digital artist GK Austin.

“I play with the fractals and exaggerate them, combine them, and reform them into new forms, experiences, and ideas.” - GK Austin

In this series, Austin has created deep expansive visual scenes and otherworldly depictions by expressionistically orchestrating fractal flames as his digital medium. The works are vibrant, abstracted and dimensional pieces that take the viewer to the phantasmal places and creatures of Austin’s imagination. At times serene and calming allusions to prismatic sunsets or gently ebbing water along a shore, evoking a sense of calming and soothing states. Other pieces take us across rising epic cloud forms, cosmic space and rugged or undulating terrains. All the while with a sense of energy, movement and atmosphere which draw the viewer in to see and feel through the mind’s eye of the artist.

Austin’s artistic style and process evolved organically as a metaphysical melding of his life long connection to the ocean as an avid swimmer and surfer, along with his fascination with astrophysics and science fiction. Partly experienced, partly researched and partly imagined and dreamed. Artistically he was influenced by the paintings WMF Turner and Mark Rothko. Austin assimilated his interests in physics, fantasy and nature into his expressive practice of creation into his digital medium.

GK Austin is a Southern Californian native. At a young age, he developed a life-long love for the water finding the ocean or a backyard swimming pool the safest place in the world. "As an artist, water has been my primary muse," and this muse has delivered. His compositions include icebergs floating adrift on a black ocean, canyon boulders sculpted by water into ornate swirls and patterns, clouds the size of mountains hovering over a calm or stormy sea, and an electric blue high tide washing onto a black sand beach in Iceland. Austin's medium is digital. He selects patterns from nature called fractals. He combines or morphs them digitally into one another and collages them into compositions that excite. He has sold his work in Los Angeles, San Francisco, Palm Springs, and New York City.

Other events from bG GALLERY