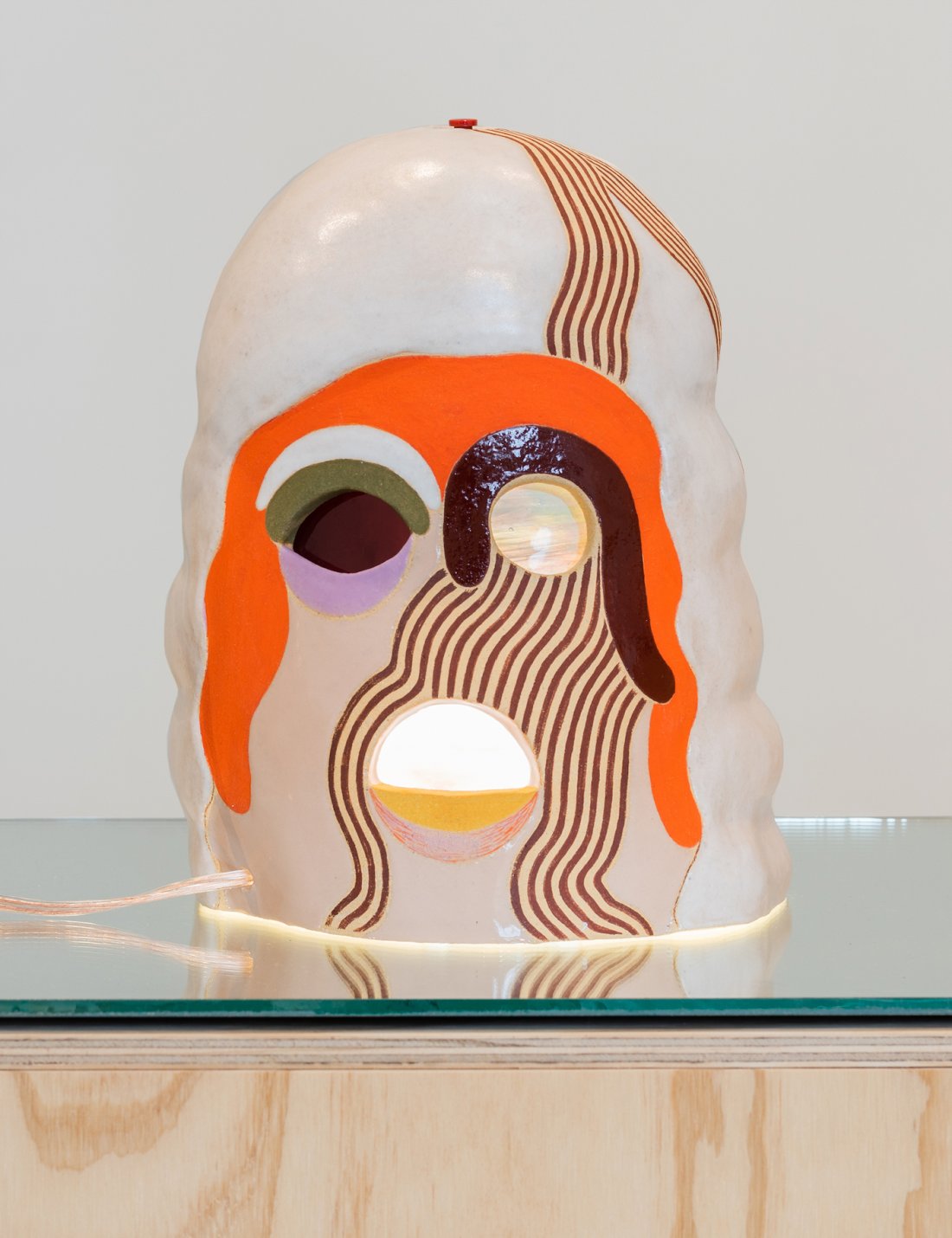 Over the past decade, Durden and Ray has been a driving force in the Los Angeles art scene. In that time, many members have contributed their expertise and work ethic to build it what it is today: a conduit for the exchange of art and ideas in Los Angeles and around the globe .

With "Re: Union", Durden and Ray’s 10-year anniversary show, works by many former members of the collective will be reunited — some for the first time since leaving the group. Some members were a part of the collective for just a short time, while others were involved for many years.

Co-founding member, Max Presneill, stresses that “Durden and Ray has given the power back to the artists to develop their careers with a sense of autonomy. With the collapse of mid-level commercial galleries, emerging artist’s have seen their opportunities to advance virtually disappear, so now more than ever it is important for artists to self-organize.”

Established in 2009 to get unrepresented artists into art fairs, Durden and Ray has since redefined itself as an artist/curator collective with the mission of bringing together artists and galleries from around the globe. Many members are represented by galleries but still find it necessary to approach various projects with a DIY spirit.