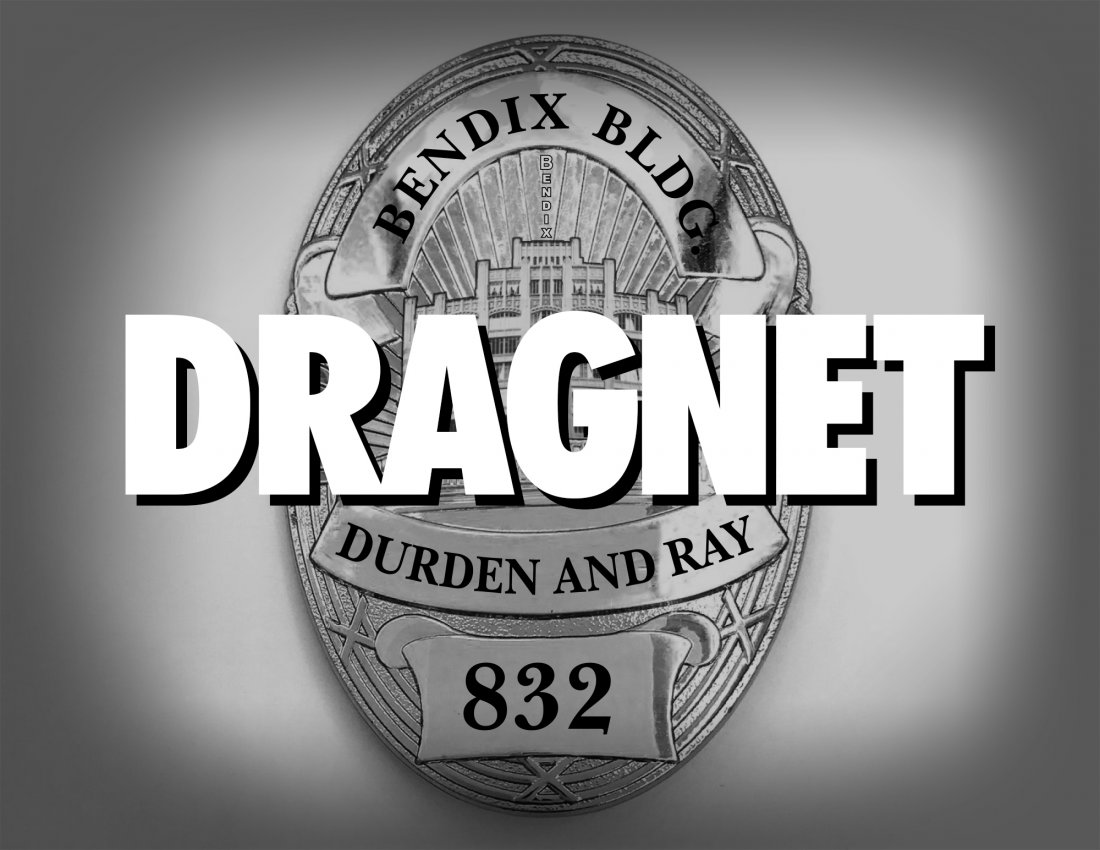 Durden and Ray presents “Dragnet: 832", a multidisciplinary exhibition featuring the work of over 40 artists, kicking off the collective’s curatorial programming at their new gallery in Los Angeles’ Fashion District. The move to the Bendix Building places Durden and Ray in the company of numerous other artist-run galleries like JOAN, Chateau Shatto, Monte Vista Projects, Tiger Strikes Asteroid, PØST, and Track 16, as well as countless artist studios and ateliers, creating a hub of art and culture in the 92-year-old industrial building.

Durden and Ray organizers cast a wide net with “Dragnet: 832”, asking each member from the collective to invite one artist with whom they share a mutual admiration from diverse media and backgrounds. “Dragnet: 832” will run in tandem with PØST’s “Spell Check: A Kamikaze Event”, which is curated by Durden and Ray artist Dani Dodge. “Spell Check” will be on view Tuesday, July 10, from 7-9pm.

"Dragnet: 832" is the second iteration of the show, which was originally conceived by Kio Griffith (Manhattan Beach Art Center, 2014).