And Now I See 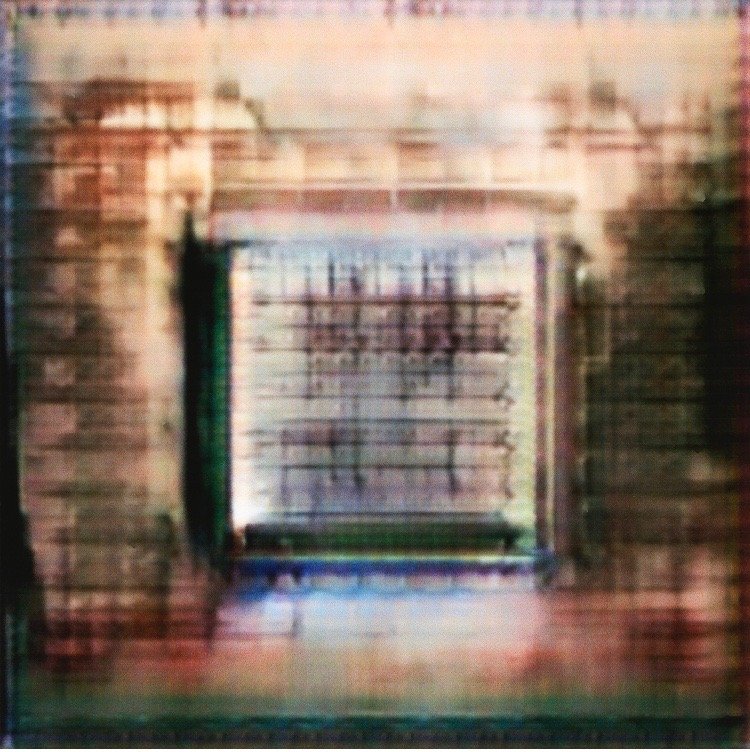 Brooklyn, NY – 440 Gallery is pleased to present And Now I See, a solo exhibition of digital images by Leigh Blanchard. This is Blanchard’s first solo show at the gallery and is a showcase of work that she has been developing since early 2017. Blanchard has always been interested in nontraditional sources of visual inspiration and pattern creation. And Now I See is an exploration into alternative ways of creating digital imagery, specifically by examining technological flaws. The technology that fascinates Blanchard is advanced to the point where artificial systems can recognize and generate visual motifs, but because the tools are still in development, the end results are often distorted. Blanchard is intrigued by catching these imperfections— whether rendered organically or produced through her own manipulation of the process.

Using a variety of online artificial intelligence systems that have been fed thousands of images, the artist pushes the technology’s abilities in image-to-image translation in order to make a completely new image. The goal of these tools is to be able to generate an output image, using an archive of images and an input image. These tools can be used for tasks such as coloring images that previously were without color or transforming a landscape photo that was taken in the day to one that looks like it was taken at night. Instead, Blanchard purposely plays with the input image to produce unexpected results that the software has trouble creating.

Initially, Leigh discovered that her early attempts produced digital outcomes that were intriguing and abstract, yet too minimal for what she was looking to present visually. To achieve the larger scale results she desired, Leigh took these images through several rounds of printing and scanning until a suitably-denser digital file was obtained. As part of the process, scans of paper texture and grain were combined with the remnants of past iterations and more substantial and complex images emerged.

Blanchard says, “The two modes of display I have chosen to use in And Now I See were selected to mirror the disciplines that I feel most attracted to, namely, photography and mixed media. Some of my works are mounted full-bleed on wood to look like contemporary paintings, while other pieces retain photographic white paper borders within a traditional frame. This contrast in displays represents a culmination of my artistic process and clues the viewer in to the composite nature of the work that exists at each stage of development.”

A graduate of Parsons School of Design/The New School, Blanchard currently lives and works in New York City. Her latest exhibitions include Abstraction at Large (2018) juried by Eleanor Heartney at Site:Brooklyn, and Rendering Likeness (2018) at La Bodega Gallery in Brooklyn, NY. Her work has been selected for display in the newly renovated Talbott Hotel in Chicago, IL.

Other events from 440 Gallery