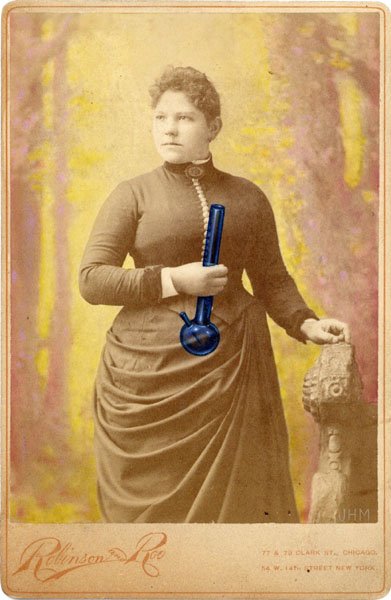 Justin Henry Miller’s paintings are meticulously rendered, finely wrought, hi-def, sci-fi fantasies of a bio-medical graveyard that take place in the (maybe not so distant) future: after the experiments have concluded and the labs have been abandoned.  Failed experiments are mixed with semi-successful results in the now defunct paraphernalia and discarded equipment of bio-medical waste.  Fetal tissue and synthetic organs are encased forever in a state of suspended animation. Artificial respiration, insemination, and even perspiration are machine generated in self sustaining perpetuity.

Miller's new exhibition, "The Fallout Kingdom," creates this parallel world, providing a glimpse into the aftermath of our own planet’s seemingly inevitable demise.  Despite this vanitas, the characters in these paintings display a whimsy resiliency, as they salvage the leftovers and reclaim the detritus to carve out a new candy-coated existence.