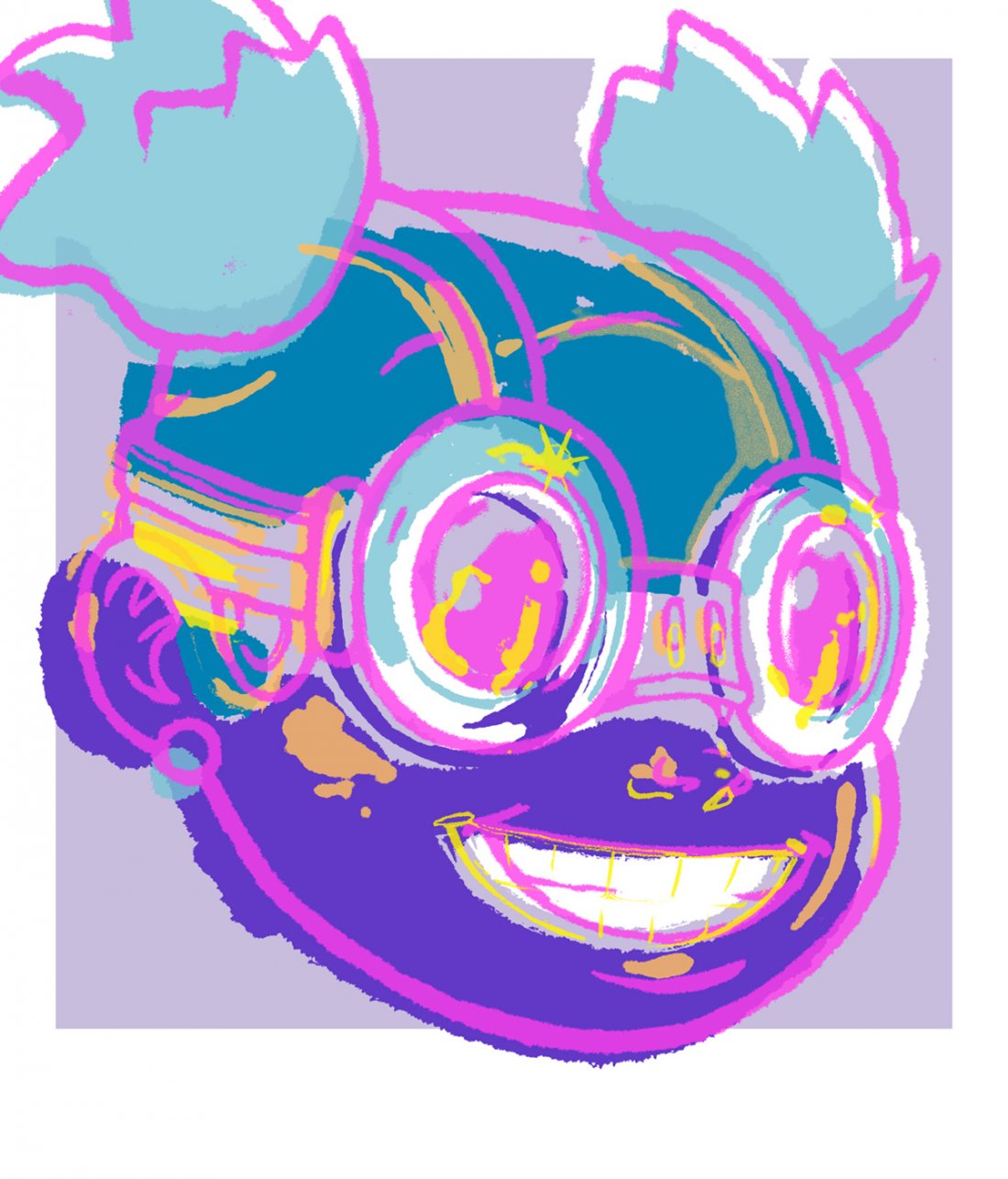 Vertical Gallery is proud to present their fourth exhibition with Hebru Brantley. The exhibition “Editions” will be on display at 1016 N. Western Ave., Chicago, from August 8 – 29, 2020, opening Saturday, August 8th from 11am – 6pm.

“Editions” will feature over 80 unique hand-pulled screenprint variations of his iconic Fly Boy, Lil Mama, and Frog Boy characters done in a style reminiscent of Andy Warhol prints. The exhibition will also see the release of his third portfolio box set titled LILAC, following up on the sold-out Phibby (2018) and Smile (2019) portfolio sets.

Hebru Brantley creates narrative-driven work revolving around his conceptualized iconic characters which are utilized to address complex ideas around nostalgia, the mental psyche, power, and hope. The color palettes, pop-art motifs, and characters themselves create accessibility around Brantley’s layered and multifaceted beliefs. Majorly influenced by the South Side of Chicago’s Afro Cobra movement in the 1960s and 70s, Brantley uses the lineage of mural and graffiti work as a frame to explore his inquiries. Brantley’s work challenges the traditional view of the hero or protagonist and his work insists on a contemporary and distinct narrative that shapes and impacts the viewer’s gaze. Brantley earned a B.A. in Film from Clark Atlanta University, and has a background in design and Media Illustration.