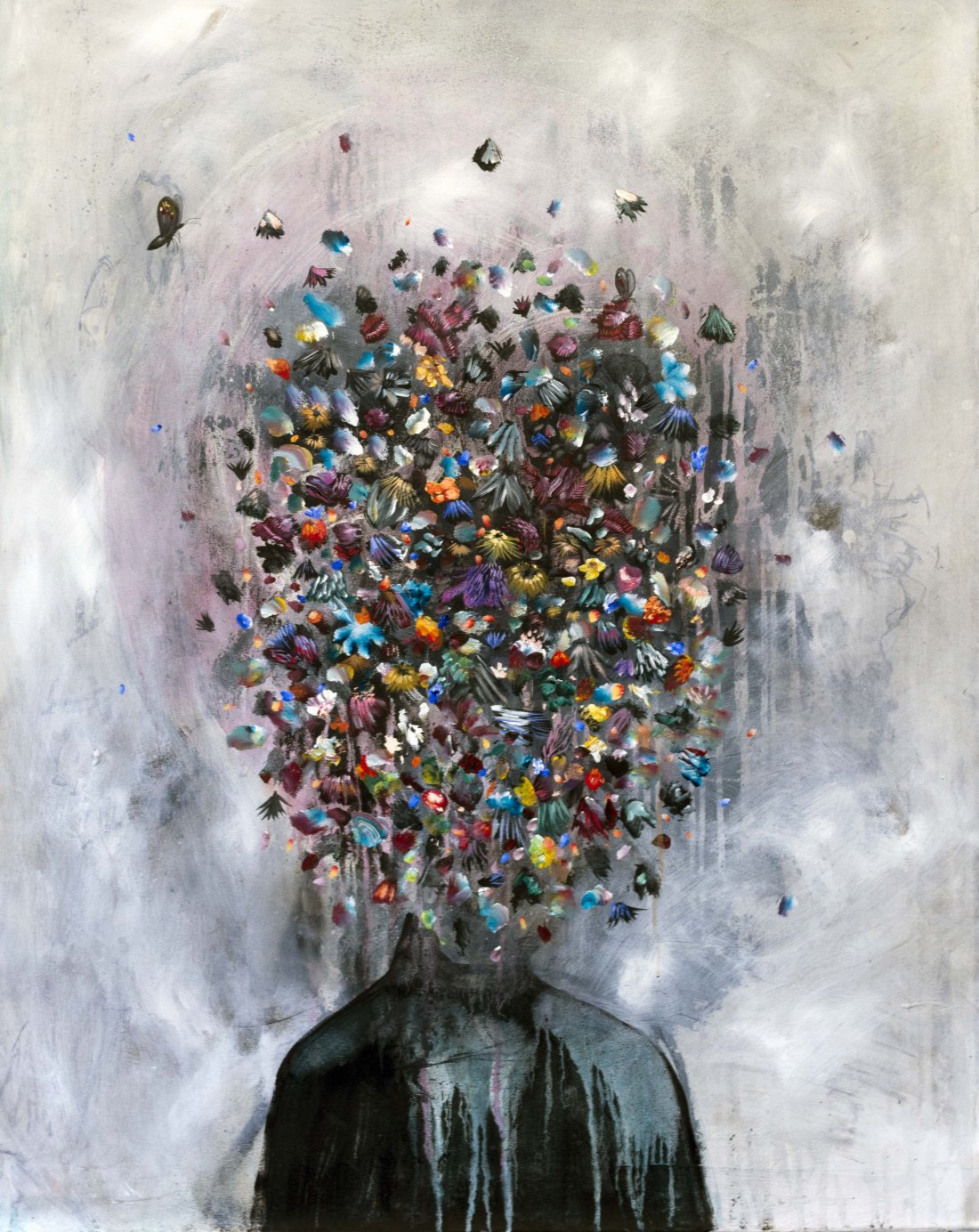 Vertical Gallery is very proud to present Collin van der Sluijs’ debut USA solo show, ‘Luctor Et Emergo’, May 7–28, 2016. An opening reception with the artist is Saturday, May 7, 6-10pm. Collin is a renowned painter and illustrator from Maastricht, The Netherlands, where he lives and works. He started writing graffiti at the age of eleven, and when he was twelve he began his studies at the professional painting college in Goes. He spent the next eight years studying various art disciplines in different schools across the Netherlands and graduated from the Academy of Art and Design St. Joost in Breda in 2004 with a Master’s degree in fine art.

He is widely recognized for his extraordinary dream-like depictions of everyday stories that question our personal pleasures and struggles, as well as society at large. Collin’s exceptional work has been published in magazines and books, and shown in galleries across the world—in The Netherlands, Germany, France, England, Belgium, Italy, United Kingdom, Spain, and USA.