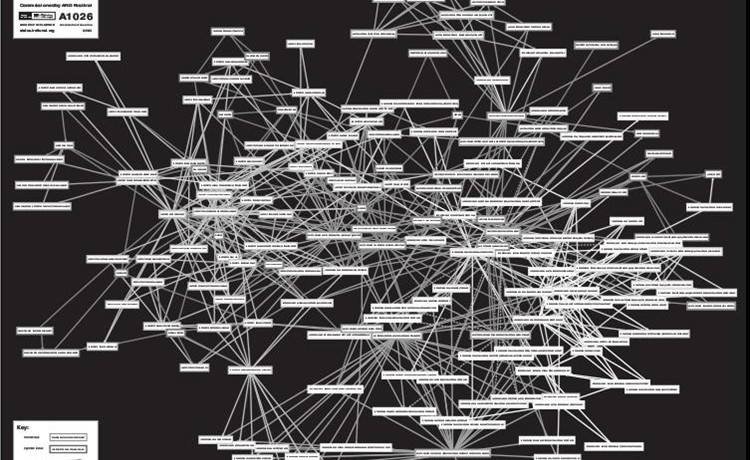 arebyte gallery is pleased to present Your New Identity, a workshop led by Heath Bunting.

An identity is a mutable object. It’s negotiated between people, organisations, and institutions, formalised in documentation, actions, and possessions. In this workshop Heath Bunting shows you how to create your own legal identity. As Bunting demonstrates, identities can be constructed over time by developing relationships to position a “person” within a chain of mobile phones, bills, correspondence and other “personal” data.

Heath Bunting explores the porosity of borders. Often performing as an interventionist or prankster and finding form within everyday acts of resistance, Bunting&#39;s work reaches its public through systems of documentation and distribution including photography, print publishing and the web. Dismantling the divisions separating art and everyday life, Bunting prioritises information and action. His work is based on creating open and democratic systems by modifying communication technologies and social systems.

Heath Bunting is a British artist based in Bristol, UK. His work focuses on the development of open democratic and communication systems and social structures on the Internet and in the public space. Often revisiting graffiti, performance, intervention, pirate radio, fax/mail art and BBS systems, Bunting has become an active participant in the explosion of the Internet. He is best known for his involvement in the formation of the net.art movement in the 1990s and as a founder of irational.org and net.art.

Other events from arebyte gallery