Lecture Series: Immigrants and their Art 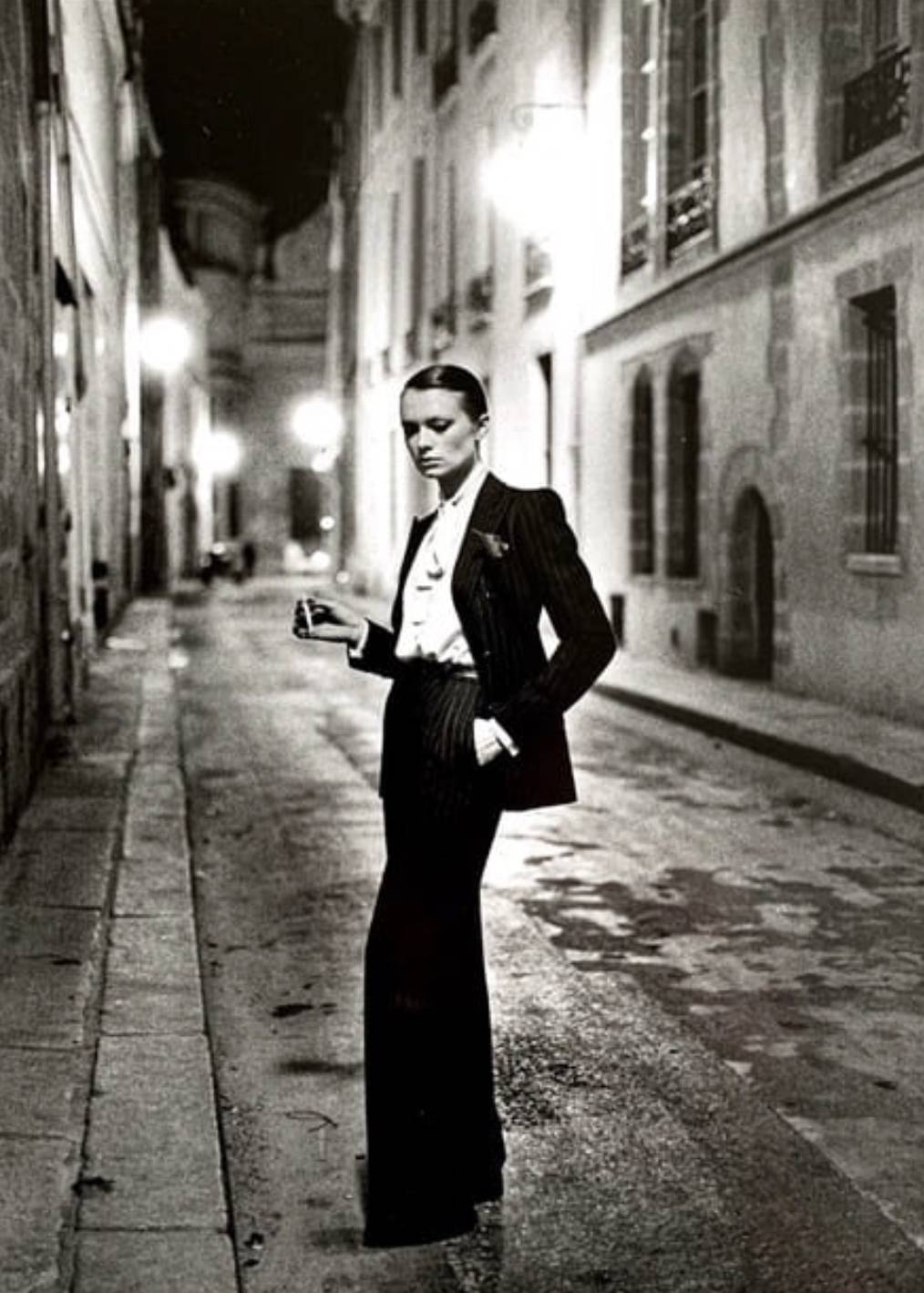 Philippe Garner, a fifty-plus years veteran of the art auction world, has admired Newton's work since he first discovered it in the late Sixties. He met Newton in 1975 and enjoyed his friendship until the photographer's death in 2004. Now Vice-President of the Helmut Newton Foundation, he looks back on Newton's life and work in response to questions from David Glasser, Chief Executive of the Ben Uri Gallery and Museum.

Household: £10.00 More than one person joining in from the same household

Other events from Ben Uri Gallery and Museum