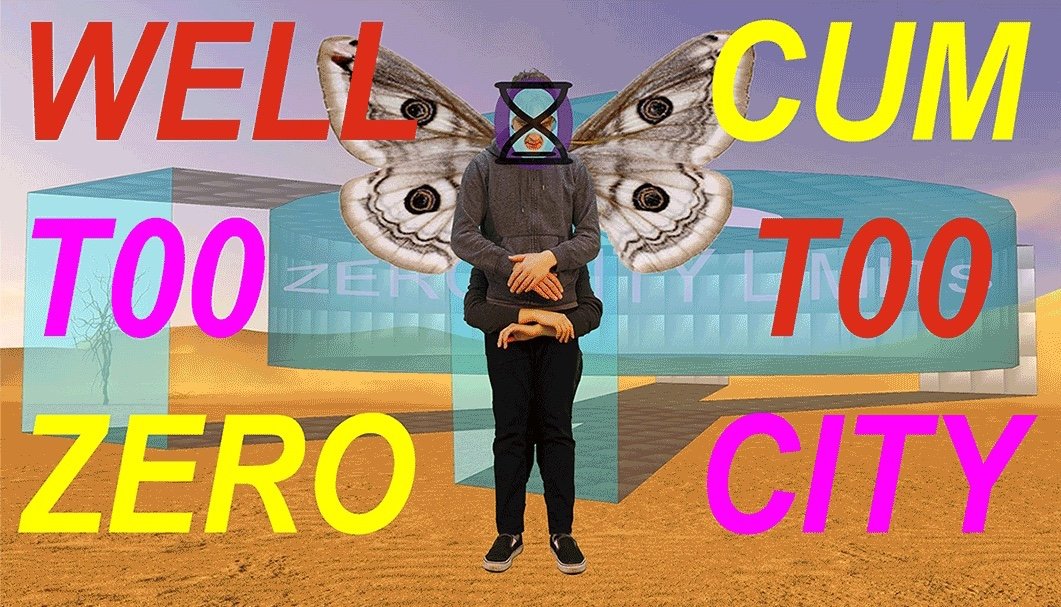 Plastique Fantastique present Zer0-City, an exhibition at IMT Gallery influenced by their reading of the novel Flatlands, animals, magical and folk practices, their understanding of evolution and meme theory, the history of cybernetics, and their reflections upon everyday, digital and physical encounters in the city of London.

Zer0-City is a tale of meme-tech-animals ­who live like ghosts, always out of time. They are ruled by the multiple circuits of the Mayan Calendar, adapted by Zer0-City to regulate time and connections, and they adhere to contracts that require them to exist in all times and places but never at rest. But all meme-ghosts know there is noise and static in the system, caused by the sigils of the Mayan Calendar itself. The static messes with their heads and messes too with the future-projections (of living by borrowing and saving time) promoted by Zer0-City. For sigil-noise carries a message of NO-FUTURISM. Through moving-image and audio works, and the installation of images and objects, Plastique Fantastique deliver Zer0-City to its fate.

Other events from IMT Gallery