The Falklands War: The Untold Story 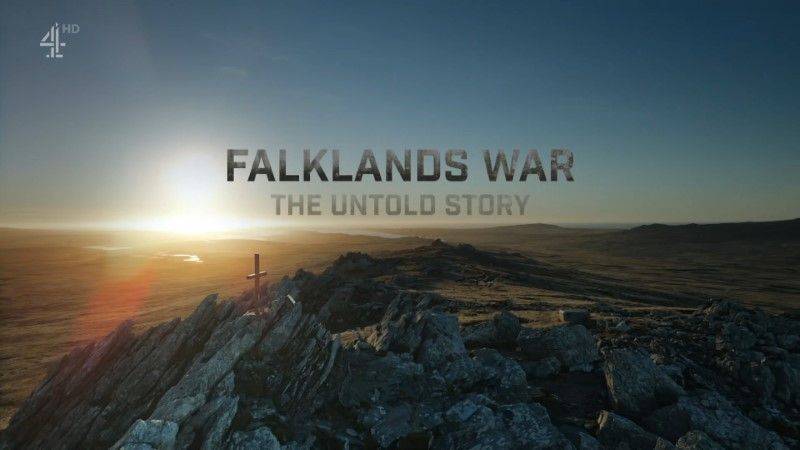 Screening as part of ‘Channel 4 at 40: The TV Revolution in Bristol’

Narrated by Tom Hardy, this documentary marks the 40th anniversary of the biggest amphibious operation the UK had undertaken since D-day. The comprehensive, gravely narrated film uses powerful footage to relive events and speaks to troops, commanders and the head of the SAS in the Falklands, Sir Michael Rose, for the first time about how close the force came to defeat. The occasions where the war could have gone differently are examined by this thorough, rigorous account of the conflict, featuring never-before-heard testimony.

Following the screening the director Harvey Lilley will be in conversation with Professor Andrew Spicer from UWE Screen Industries Research Group.