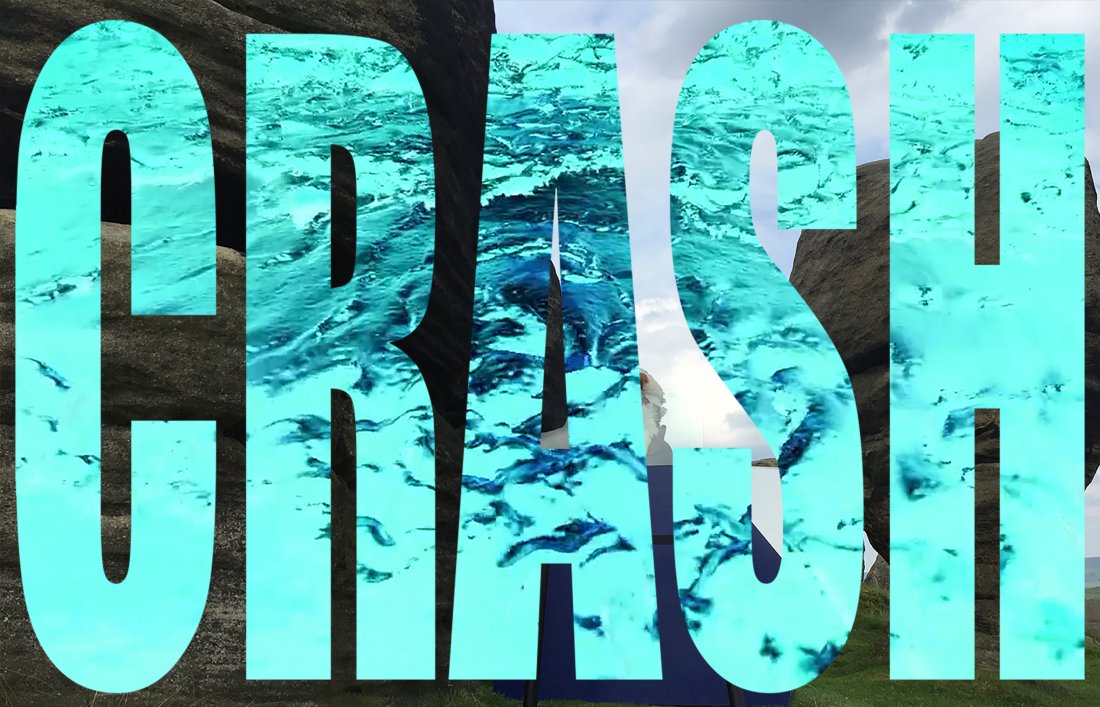 A scaffolding structure will pierce the dividing wall at IMT gallery; the partition acting as a mirror that reflects the physical diagram across the two spaces.

Its anatomy is already doubling, self-replicating across the bifurcated gallery.

Snow Crash is a speculative architecture for alternative infrastructures that is flexibly built to respond to the artworks it houses. Artworks that exist in tension with the framework and will impinge on it, spill out from it and will be performed in and around the physical diagram. Assembled out of scaffolding, Snow Crash renders its own configuration visible and provisional, with the potential to be reformulated and adapted to future contexts. Snow Crash’s diagrammatic structure facilitates the ability for the autonomous artistic practices to go off in different directions but to reside in one place, enabling us to consider the complexity of the collective and the equally complex infrastructures that could support it. Snow Crash produces a project that thinks of itself as a scaffold, as opposed to a container, and as result has the propensity to suggest alternative and expansive forms of viewing art.

Other events from IMT Gallery