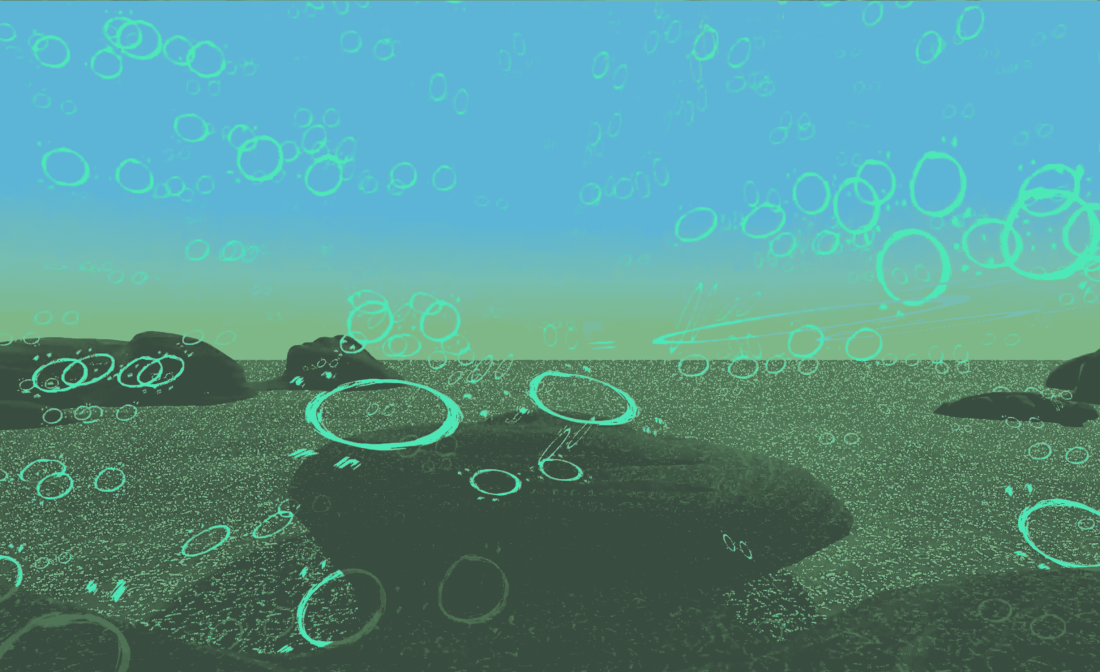 Join us for the private viewing of our upcoming show at GAZELL.iO Project Space. Comprising of three artworks focusing on the theme of dislocation, by artists Banz & Bowinkel, Ricardo Miranda Zúñiga, and GAZELL. iO January resident Tamiko Thiel, the exhibition explores the feeling of displacement from or disturbance of a proper, original, or usual place or state from gentrification and evolution to perceptions of space afforded by technologies.

As in every release of DiMoDA — a virtual institution conceived in 2013 by Alfredo Salazar-Caro and William Robertson — the virtual museum space is custom-designed for the experience of the commissioned works. The architecture of DiMoDA 4.0, conceived by Ayman Tawfeeq, consists of a structure that disrupts a city block of derelict New York townhouses, infiltrating and dislocating their architecture from the basement to the roof. Having returned to an uncultivated, rewilded state, the street scene suggests both decay and the potential for reimagining. The Structure itself is composed of the 3D scanned faces of immigrants from across the globe, evoking a kind of reverse-gentrification and yet another form of displacement.

Other events from Gazelli Art House