Me, My Brain and I 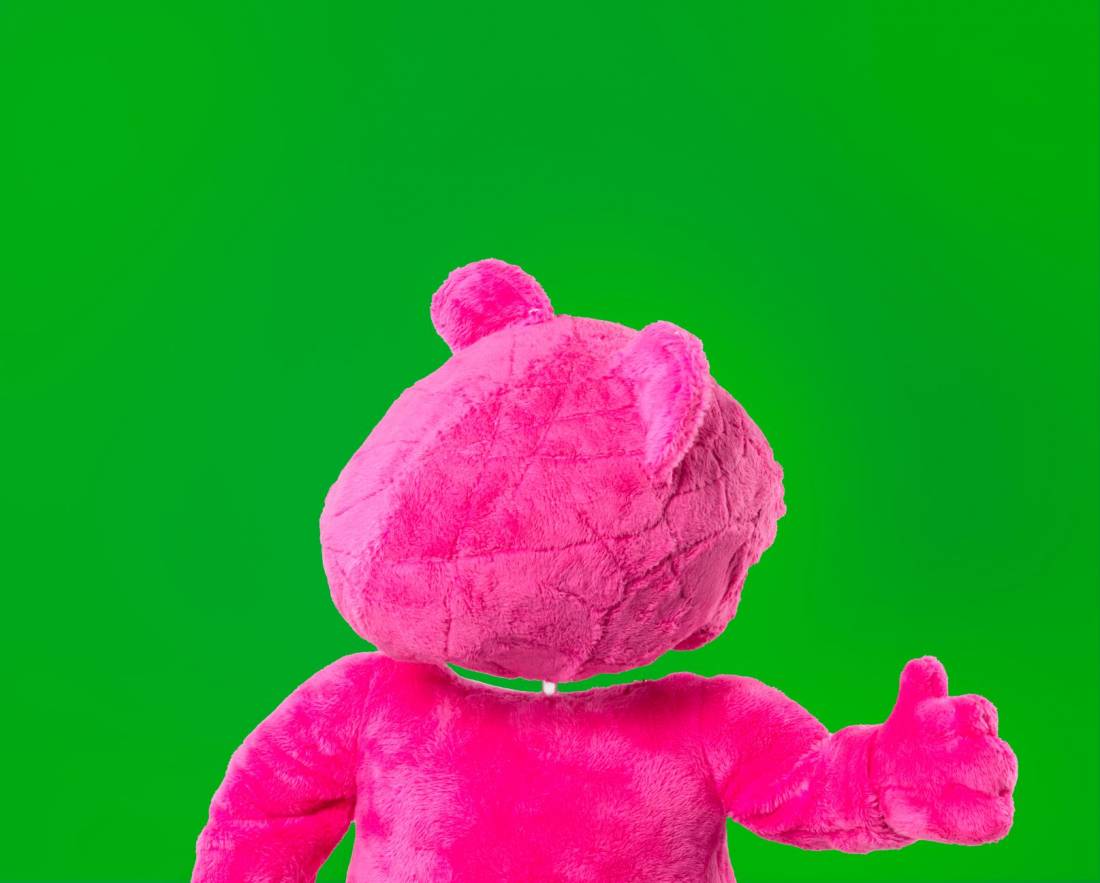 World-renowned international artists have come together to contribute work to Me, My Brain and I, an exciting series of brain sculptures to be exhibited and auctioned in aid of Parkinson’s UK, supported by The Auction Collective and Christie's. The auction will take place Wednesday 9 November 2022 and will also be live streamed via The Auction Collective, where the viewing room is live now. All money raised will go towards Parkinson’s UK’s vital work into new treatments and a cure.

The Me, My Brain and I exhibition will run at Koppel X in Central London Friday 28 to Sunday 30 October and will be the first time the sculptures are shown publicly – some having previously featured at The Other Art Fair in 2021. Alongside works by David Bailey, BRAIN FREEZE, Rob and Nick Carter, D*Face, Alex Echo, Tracey Emin, Abigail Fallis, Hayden Kays, Dion Kitson, LUAP, Schoony, Conrad Shawcross, Gavin Turk, Nick Veasey, the exhibition will include a new work painted live on the opening night by the artist Geoff Uglow.

The brain sculpture design was initially conceived by theatrical effects artist Schoony, who created the form of the life-sized fabricated brains for participating artists to use as a blank canvas, as they were asked to consider what their brain means to them and create a new work inspired by this. Alex Echo, who was diagnosed with Parkinson’s in early 2020, is among the artists participating in the project, and stated:

Artist-led workshops will run throughout the exhibition, inviting audiences of all ages to celebrate the complexity of the human brain, to explore what their brain means to them and raise awareness of Parkinson’s and the charity’s work. There is no need to book, and they are free to attend. People can also get involved from the comfort of their own homes by visiting the Parkinson’s UK website for a downloadable brain.

Other events from KTW London