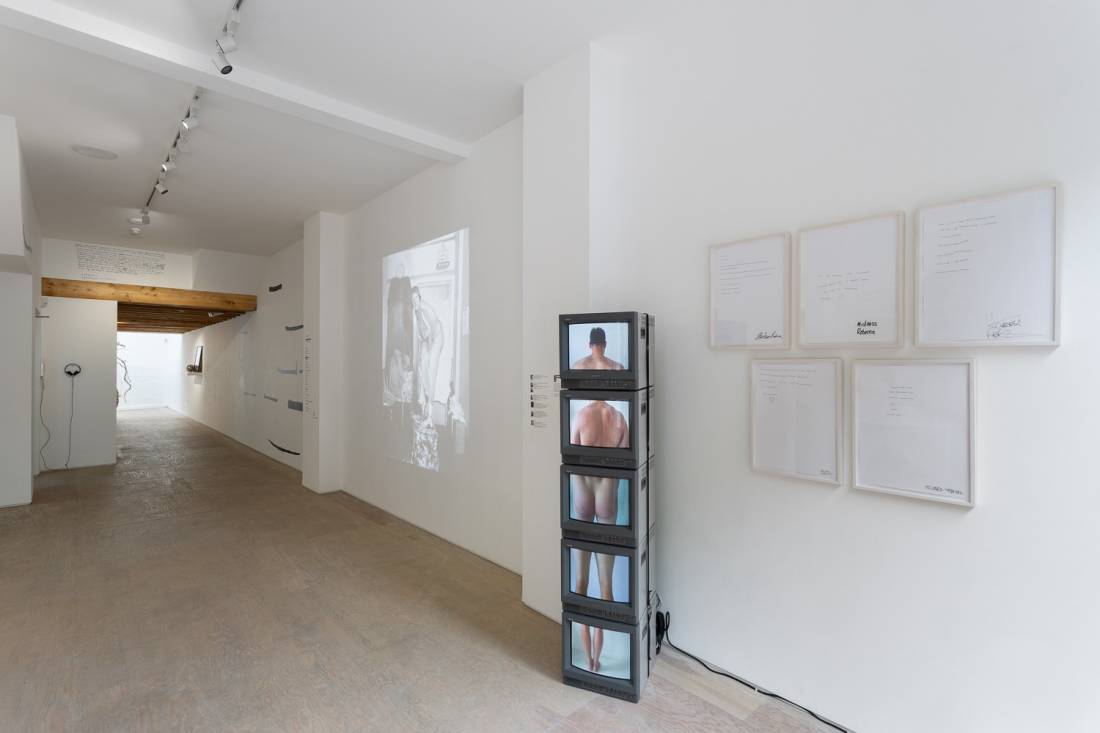 Elsa von Freytag-Loringhoven was “the first American Dada”, “New York’s first punk
persona”, “the great aunt of feminist performance art”, and a radical poet and
assemblage artist. Her assemblages and costumes included everyday objects:
teaspoons, stamps and tomato cans. Her poetry touched on the subjects of gender and
sexuality, religion and war, disrupting patriarchal and gender codes, and reclaiming
women’s right to pleasure and birth control.Grotesque, provocative, non-acquiescent, eccentric, anarchic – von
Freytag-Loringhoven’s work shares the vocabulary of Dada itself. However by including
her own body and very personal motives in her poetical work, the Baroness creates a
very distinct interpretation of Dada and anticipates the post-modernist movement.

Despite its radicality and innovation, the Baroness’ work remains unfamiliar to the wider
public. The Baroness at Mimosa House will present her original works in the UK for the
first time, in dialogue with contemporary artists and poets, celebrating her revolutionary
vision of gender and feminism.