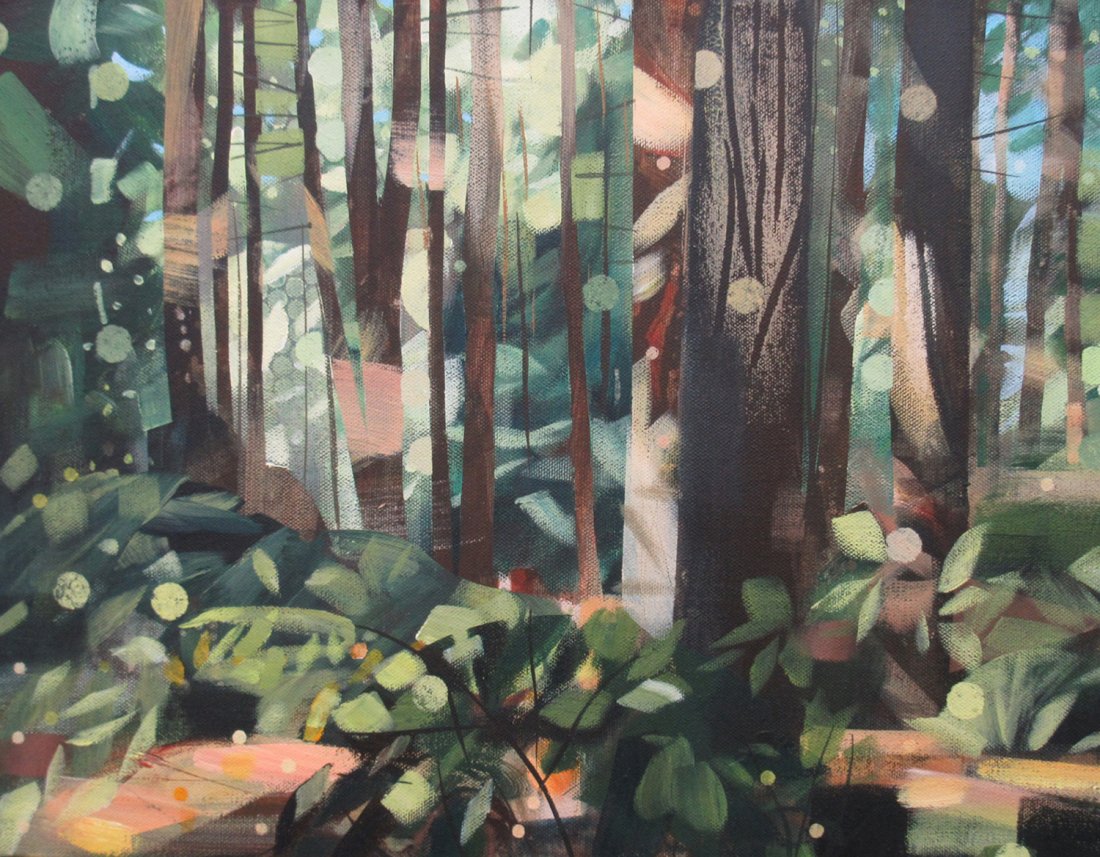 Peter Clayton is a Leicester-based artist originally from the North West of England. His work explores a wide variety of media experimenting with diverse means of expression and he has worked in scale from mini-prints to murals and approaches ranging from graphic representation to abstraction.

Most recently inspiration has come from the Norfolk coast and woodland alongside more urban environments where he tries to capture a sense of place-stillness, movement, stability, change and the fusion of light and dark, form and space.

Peter has exhibited in over a 160 solo and group shows in commercial and public galleries throughout the UK. He has undertaken numerous residencies and commissions for local authorities, museums, interior designers and publishers and enjoys collaborating with fellow artists. Peter has taught art courses for adults for over 30 years in venues nationally and currently works at Attenborough Arts (University of Leicester), Leicester Adult Learning Services and Leicester Print Workshop where he has a studio.

Richard Phethean is an established professional potter whose work has been exhibited throughout the UK and can be found in collections internationally.

A graduate of the Camberwell School of Arts and Crafts, he undertook further training in the studios of tutors Colin Pearson and Janice Tchalenko. He is a Fellow and former Chair of the Craft Potters Association.