"Invisibility Is A Superpower" by the Tinker Brothers 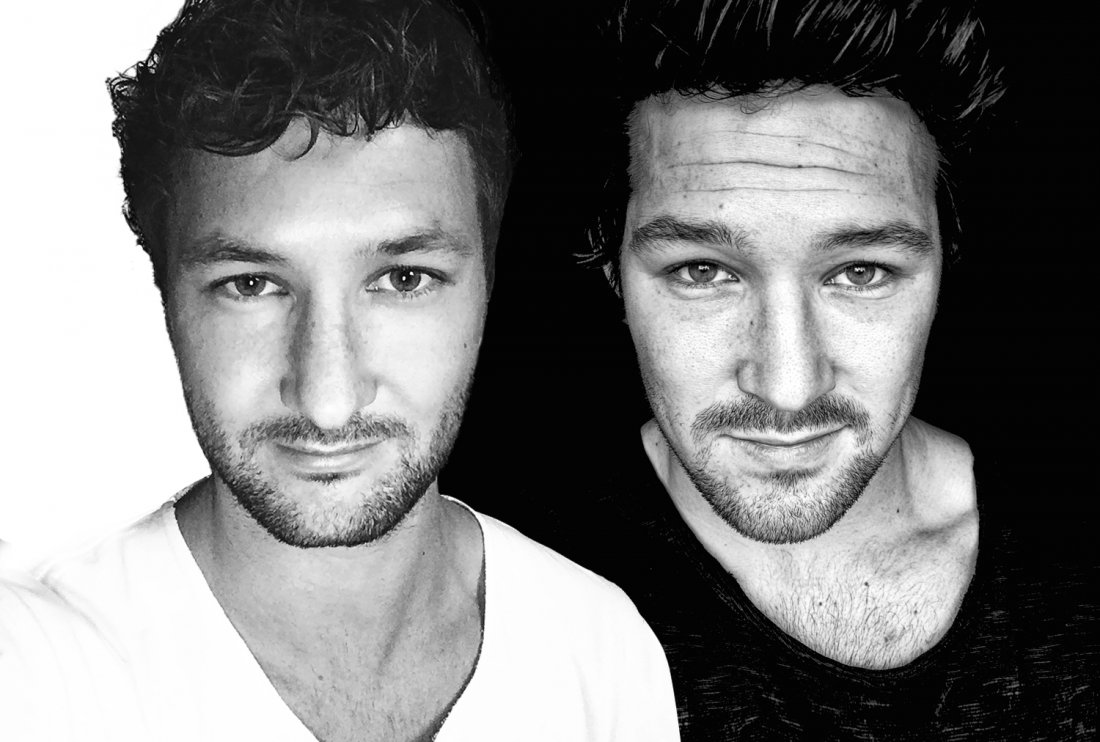 Tinker Brothers: Invisibility Is A Superpower

Our favourite Eindhovenese (eh?), Big Mac eating brothers, Liam and Noah (aka the Tinker Brothers) are back with their new, exciting and wait for it - Invisible - series.

This eye-opening collection is based on pop culture and comics, including some of your favourite superheroes. Superman, Batman and Robin all make an appearance - but can you see them?

In between bites of their Maccas, the boys said:

"There are miracles hiding in plain sight—the dreams of the homeless man on the corner of the street, golden wildflowers blossoming in the middle of the desert, soul playing in the background while riding on a city bus, and long lost love stories that never made it to the movies. There are a gazillion miracles, displays of beauty, patiently waiting to be discovered. That’s why we make invisible paintings. They are hidden gems, hiding in plain sight. Unnoticed by the many, enlightening the hearts of the few."

If you want it put more plainly, John Cena, WWE wrestler dude, sums it up with his catch-cry: “You can’t see me.”

But in actual fact, you can!

The Tinker Brothers (Noah and Liam) are contemporary pop artists currently based in Eindhoven, the Netherlands.

In 2011, the duo dropped out of their respective studies at the University of Applied Sciences and the University of Technology. A higher calling in 2012, saw the brothers quit their jobs, get rid of all their ‘stuff’ (minus some essentials) and follow their dreams.

“It was in that moment that we decided that there was more to life than playing it safe and ‘just making a living’. Somehow we both felt a calling, a purpose, a hunger for greatness - opening up to a deeper, more spiritual dimension if you will. It was if we were looking at the world through new eyes, as if the skies opened up and anything became possible.”

They spent the next five years experimenting with different media and techniques taking steps towards realising their dream of one day becoming some of the most influential artists of our time.

With simplicity in mind they ultimately discovered their signature style of bold stencilled words and classic cartoons in black and white.

“The reason we make art is because there are a lot of things to say - about love; about the troubles of this world, its beauty and our place in it; about our dreams and potential; our highs and lows; about truth. All the things we feel, think and dream about when we are alone with our thoughts. The things that are so goddamn hard to say. We believe in saying those things anyway. Because these things matter. And we don't dare to leave these things unsaid. We don't fucking dare!” – Tinker Brothers.

Other events from Addicted Art Gallery