Identify your Limitations, Acknowledge the Periphery ROUND 2 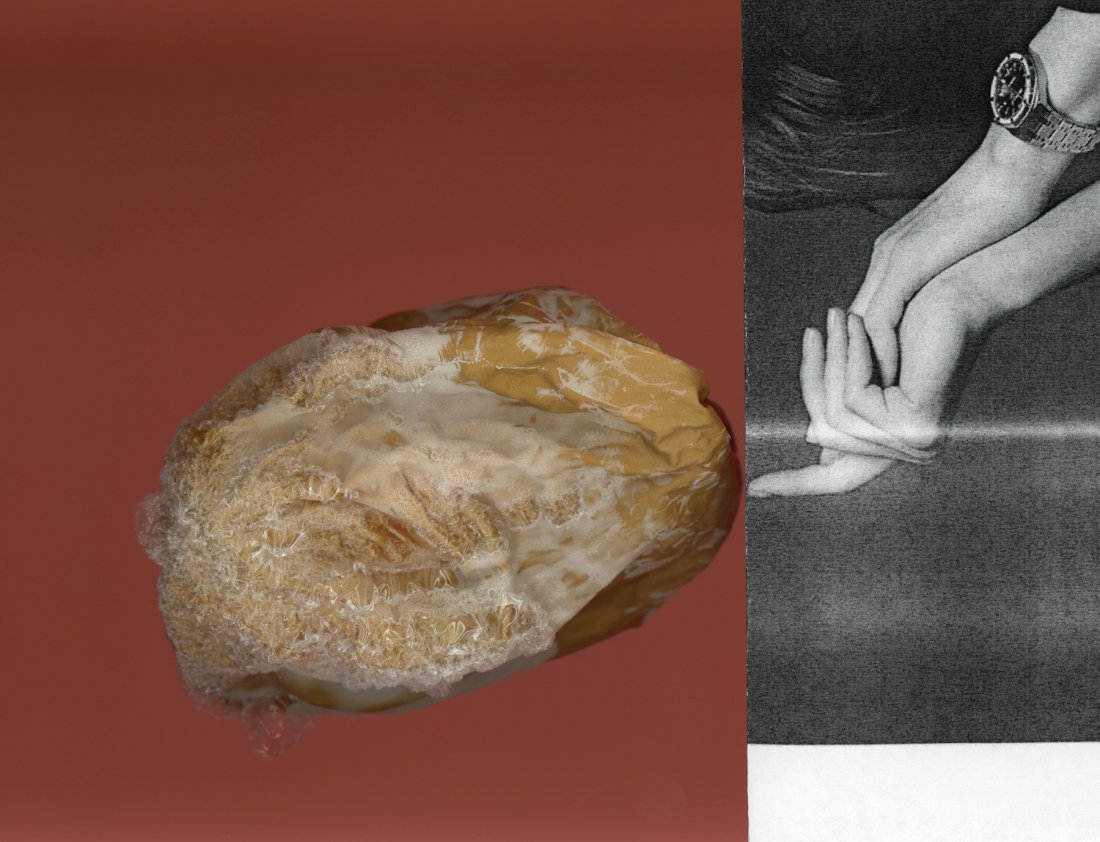 A group exhibition with site-specific works by 28 selected Swiss, British and international artists that look at the notions of limitations, instruction-based practice, and the role of the vitrine within exhibition making that will naturally manifest forms of the wunderkammer. ‘Identify your limitations, acknowledge the periphery’ began as a conversation and exhibition by co-curators Alys Williams and Chris Bayley in London 2016 with the work of 17 artists that inhabited VITRINE’s unconventional gallery space in London; a 16-metre vitrine enclosed behind glass. Concerned with the format of the gallery model and the role of the vitrine, the curators continue this enquiry, inviting and instructing a new selection of artists to devise works specifically for VITRINE’s space in Basel.
Architecture plays a fundamental role within this exhibition where artists are able to make works viewable in-the- round from the public square, allowing choreography and the ways in which the viewer moves around the works an integral element to the production of this exhibition; attempting to push the boundaries of the VITRINE’s space in unexpected arrangements, commenting on institutional display and ideas of artistic production.

VITRINE’s gallery on Vogensplatz in Basel has been designed by Jens Müller and Thomas Wüthrich, who collaborate under the label PANTERAPANTERA. The architectural design creates a unique exhibition space echoing VITRINE’s original space on Bermondsey Square in London which encapsulates a hidden inner viewing room and movable exhibition walls; evolving and pushing the possibilities of this unique gallery model and this exhibition further.
Instructions and limitations act as a catalyst for this ambitious exhibition, for which artists have been invited to devise a site-specic artworks that inhabit the restrictions and potentials of the gallery space. Accepting chance in the realisation of an artwork, the exhibition looks at the ties among artists, artworks, the exhibition and its curators. The exhibition is initiated via a letter inviting and instructing artists to produce a site-specific artwork that inhabits the limitations of the gallery space with one ‘rule’: Works must be restricted to sit within the vitrine, utilising any elements of the space you wish, be it the floor, the ceiling, the lighting, the walls or the windows... The exhibition explicitly employs notions of chance - its outcomes are determined by a procedure that cannot be predicted; pushing the vitrine to its limits.
Artists: Melissa Appleton, Robert Cervera, Steve Claydon, Michael D Linares, Jemma Egan, Dustin Ericksen, Jamie Fitzpatrick, Lilah Fowler, Laurent-David Garnier, Charlie Godet Thomas, Katherina Heil, Martijn Hendricks, Vlatka Horvat, Karolina Lebek, Max Leiss, James Lewis, Suzanne Mooney, Craig Mulholland, Saskia Noor Van Imhoff, Sarah Roberts, Kato Six, Matthew Smith, Sinta Tantra, Jennifer Tee, Jonathan Trayte, PUT PUT

VITRINE promotes a new model of exhibition-making. Exhibitions are viewable 24/7 through the glass from the public square. Internal viewing room is open by appointment, info@vitrinegallery.com.