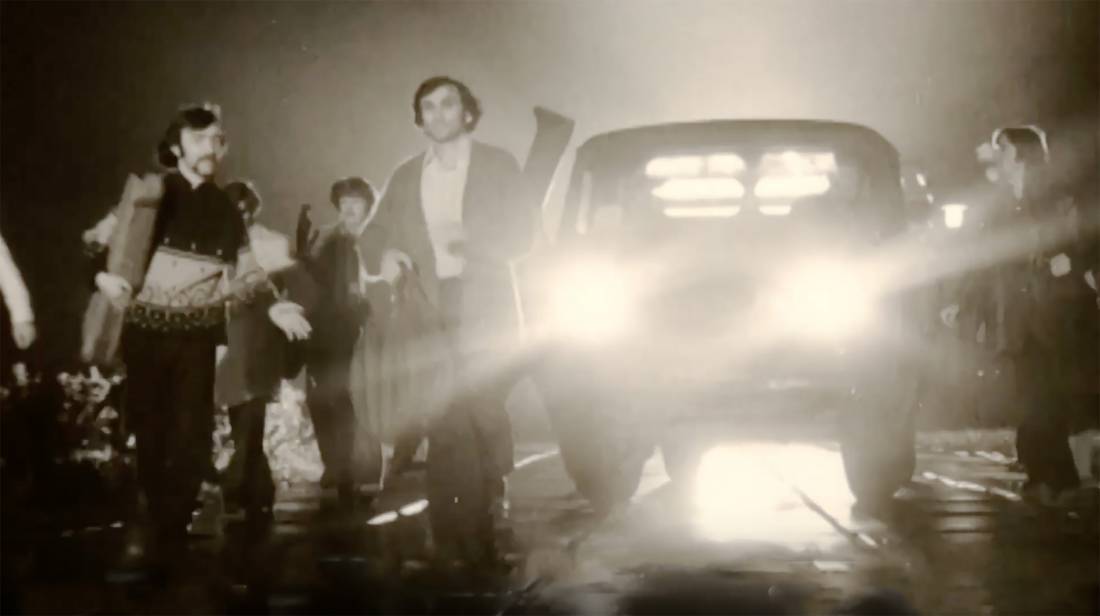 The film Moustache Funk is a documentary about one of the brightest periods of Ukrainian pop music. It opens our film program Ukraine mon Amour.

The citizens of the USSR do not need to listen to James Brown, Frank Zappa or Pink Floyd – the government thought so. But all that changed in the late 1960s: under the direction of the Politburo, VIAs (vocal-instrumental ensembles) began to appear in Ukraine to become analogues of Western rock bands. But something went wrong: instead of loyal musicians, the government got a modern and original music scene. These musicians did not like their bands to be called VIA. Now this music will have a new name – Moustache Funk!