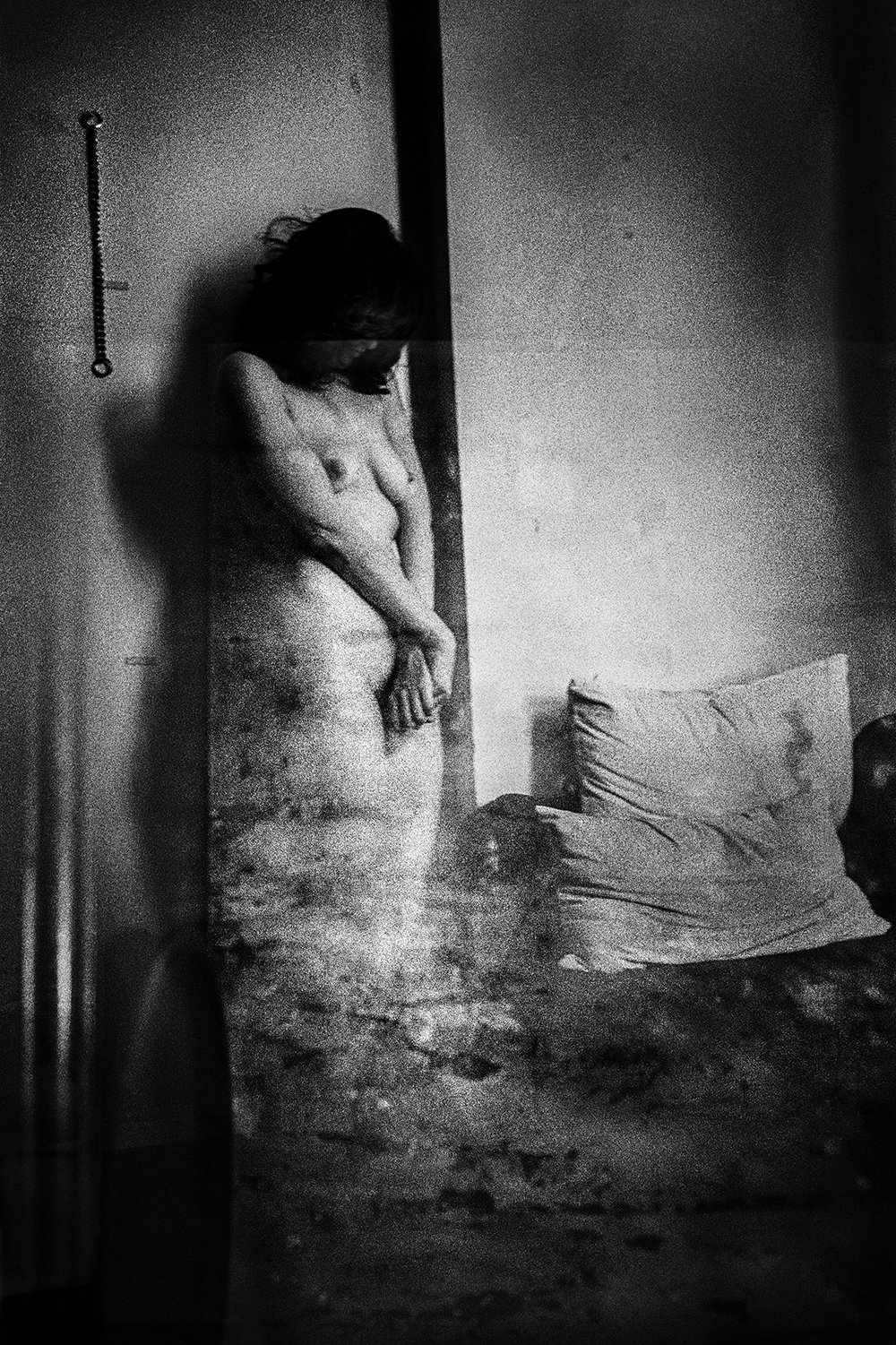 Oculus is the second solo exhibition by Yusuf Sevinçli at the Galerie des Filles du Calvaire. Five years separate it from Post, the solo show which revealed him to Parisian art lovers in 2013. Five years in which Yusuf, born in Turkey in 1980, has never stopped tracking, no matter where in the world, a single and same black light – colour is yet to penetrate his gaze.
Five years ago, he introduced himself to the world as a “good dog” (this was the title of his first photobook). One of its most memorable aspects was the image of a dog, faithful in this to the definition of the photographer’s status by one of its masters of darkness, Daïdo Moriyama: a wandering animal, sniffing everywhere, taking back and side roads, looking in every place where it was inadvisable.