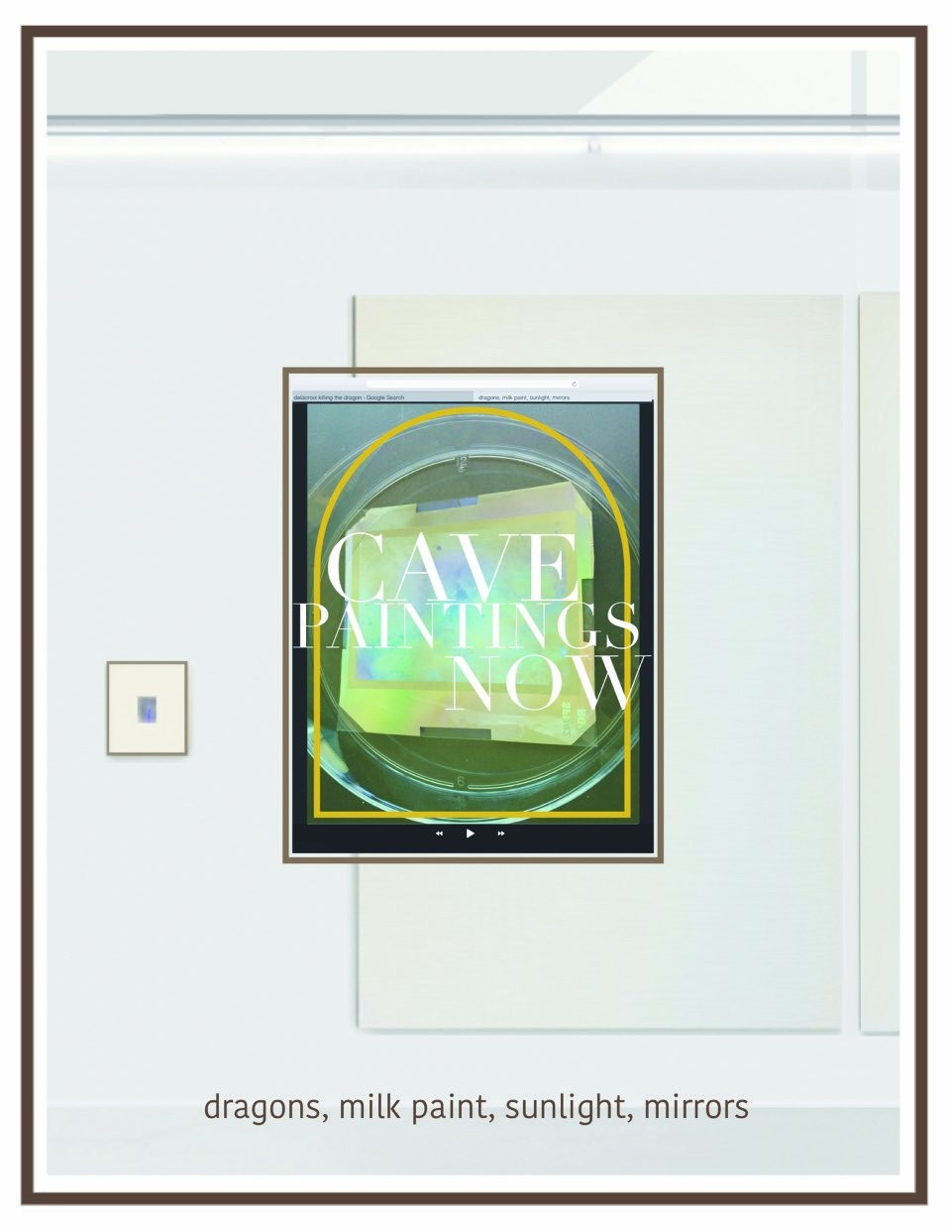 Opening on Thursday, 29 March from 6 to 8 p.m.  and continuing through to 5 May 2018, the Susan Hobbs Gallery is pleased to present an exhibition of recent work by Scott Lyall.

For his upcoming show, Scott Lyall continues to work on the link between technologies of the image and aesthetic experience. Building incrementally over the last several years, Lyall’s work has taken shape as abstract painting, relief work, colourized glass, and photographs. Here, these occur in a single exhibition, and are bound by common principles of format and picturing. This employs a broad definition of picturing, encompassing a set of distributed contrasts. Lyall defines the space in which he works as a scene. Picturing occurs within the medium of this scene—as object, surface, images and lighting, ambulatory relay, spacing, and décor—and, also, as a scenographic diagram itself.

Within the show are works containing Nanomedia images, a process in which leaf-like wafers of aluminum are altered at the scale of their sub-visible particles.  Mimicking the structure of the wings of butterflies, the foils cause environmental light to refract into colours—or what Lyall calls “real time performances.”  Coloured light explodes as it performs upon a billion tiny details of the script within the thinness of the foil. Accompanying the foils are larger painted surfaces bearing screen-like traces from an additive print process. Algorithmic actions weave texelated lines into thread-counts that expand toward a billion single strands. Toned by simulations of refracted natural light—so that the sun is represented by the ‘thickness’ of the weave—the paintings are a gesture to the theme of non-photography, and  cue a way to characterize Lyall’s work as a whole.

Here, the scene is rendered by a name: Cave Painting. This invokes the ghost of anthropologist, Leroi-Gourhan, who suggested that depicting is a cultural epi-genesis, composed of always-changing extra-alphabetic elements, and set within a link between these elements and our minds. Pictures are effects. They arise in environments. They are not the expression of interior (mental) images; and they decline to be ‘completed’ by spectatorial cognition. It follows that a scene occurs according to its links—as environment, atmosphere, medium of belonging; as habit, repetition—and in short,  a kind of cave. Certainly, a cave-like diagrammatic structure—called geometry—encompasses and supports Nanomedia.

Scott Lyall was born in Toronto in 1964. He has exhibited widely in the United States, Europe, and Canada, most recently at The Hermès Foundation (La Verrière, Brussels), Campoli Presti (London), and the Whitney Museum of American Art (New York).