Brian Groombridge: A condition connected with what is happening or has happened. 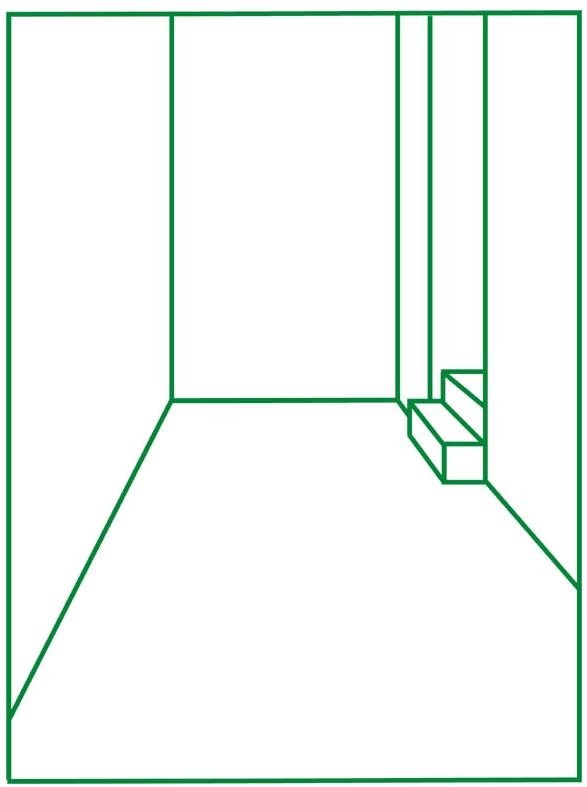 Toronto, ON – Opening on 28 March and running until 4 May, the gallery is pleased to present a solo exhibition of new work by Brian Groombridge.

Brian Groombridge's oeuvre can be seen as reductions of form suspended in the state of unknowing. Often using strategies like marking and quantifying, the sculptures begin to evade significance and connectedness. Instead, ideas remain in a constant state of becoming as opposed to ever being complete. A dedication to the potential of infinite expandability reveals itself.

In A condition connected with what is happening or has happened, the distance between two points of thought becomes blurred.  Malevich’s birthplace, a drawing of the gallery, and debunked theories about the sun – what is the connection?

Brian Groombridge has been exhibiting since 1978, with his first solo exhibition at YYZ in 1979. Groombridge attended both Sheridan College (1972) and the Ontario College of Art where he participated in the O.C.A. NY Off-Campus Study Program (1977). A selection of his recent exhibitions include The Bold and New, Judith & Norman Alix Gallery, Sarnia (2017), Susan Hobbs Gallery, Toronto (2016), More Than Two (Let it Make Itself), The Power Plant, Toronto (2013), small telescopes, YYZ, Toronto (2012),  Like-Minded, Plug In ICA, Winnipeg (2012), Model (interior) of Piet Munson House, Utrecht, 1922-24, Convenience Gallery, Toronto (2010), Me and Them, Kenderdine Art Gallery, Saskatoon (2007)